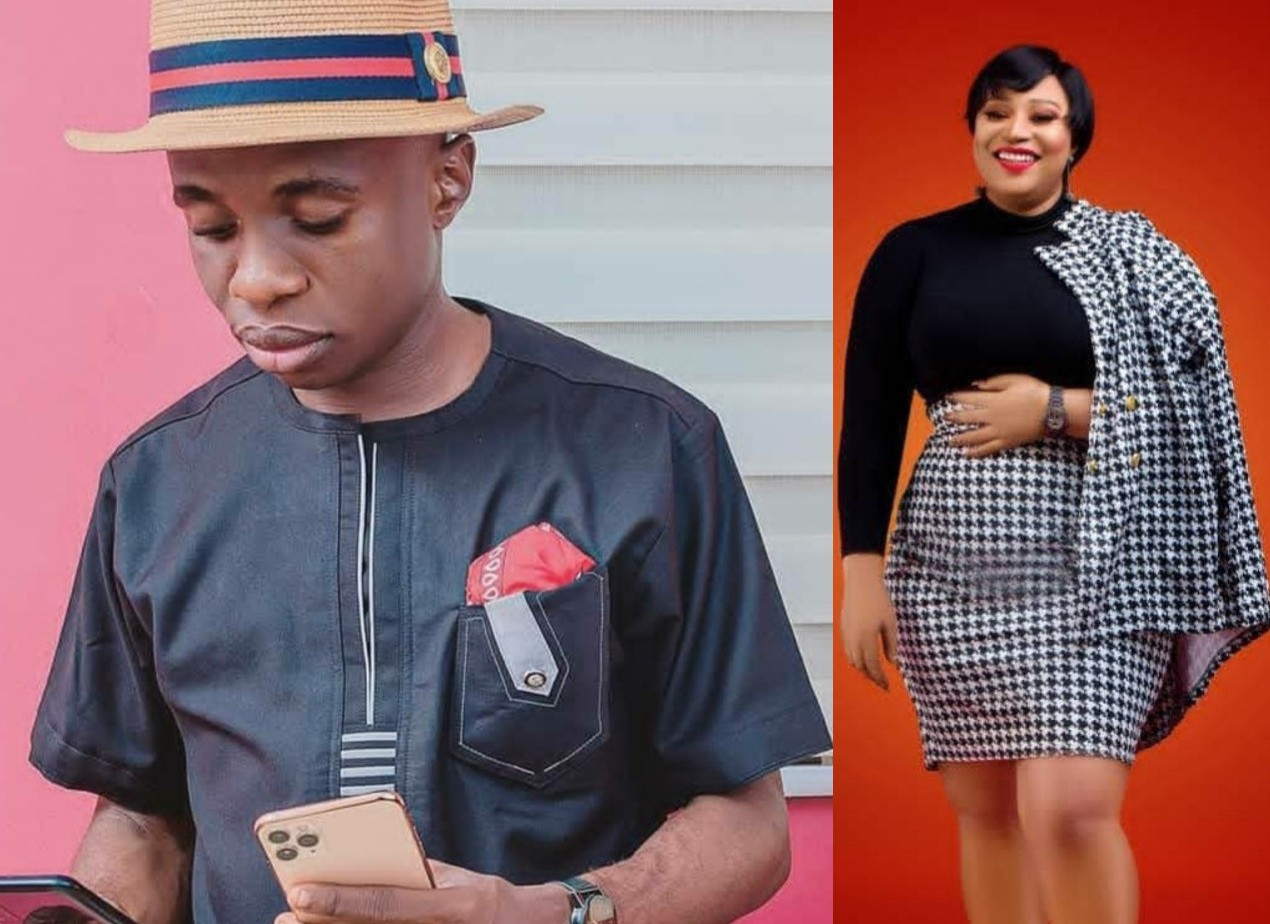 Ultimate Love reality star, Ebiteinye has called out a man who allegedly pretended to be an evangelist just to rob and kidnap her.

Ebiteinye claimed that the man known as Prince Diamond succeeded in robbing her but she was able to escape before he could kidnap her.

Narrating the incident, Ebiteinye said it happened in 2020, the year she was in the Ultimate Love reality show.

She explained that she was at home when a man knocked and said he’s from her church, sent to pay her a welfare check.

She welcomed him and went in to get him water but on her way out, she overheard him making a call about kidnapping her once she emerges from the kitchen.

Ebiteinye said she escaped from the back door.

She alleged that the man eventually made away with her valuables, including her laptop, mulitple phones, expensive wigs, wrist watch, jewelry, and money.

She said the man still walks free despite her finding out his identity on Facebook and reporting him to the police in Port Harcourt where the incident happened.

She claims that when she called her phone that he stole to ask his reason for trying to harm her, he said it’s her punishment for “refusing to reply his dating proposal” sent via DM.

Photos she took from Prince Diamond’s Facebook page show him posing as a man of God with posters of a popular man of God littering his Facebook album.