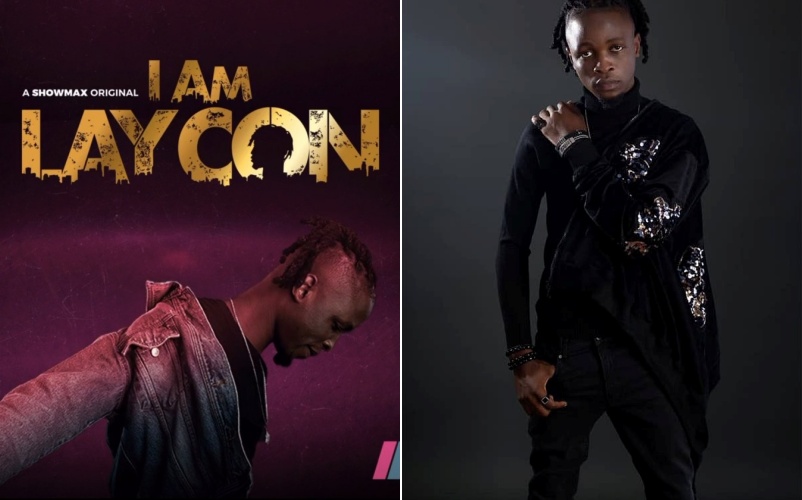 ‘I Am Laycon,’ a reality series starring the winner of last year’s BBNaija reality show, has broken the Nigerian record for the most viewed show on its first day on Showmax.

This was disclosed in a statement that was made available to Journalists in Lagos by Showmax’s Public Relations Officer in Nigeria, Onna Okafor.

It said the reality series, which is the first Showmax original shot, produced in Nigeria, has the highest first-day views for any show ever on the streaming service in Nigeria, including other popular reality shows like Big Brother Naija and Mercy & Ike.

It added that a week after its debut, it remains in the number one most-popular spot on Showmax in Nigeria.

‘I Am Laycon’, which is Showmax’s first-ever Nigerian original, premiered on the streaming platform on February 10.

The 10-episode series examine the journey of Laycon as he juggles the attendant fame after winning the 2020 BBNaija with his personal relationships and music career.

The show is currently streaming in Africa and 26 foreign countries including Italy, France, Germany and United Kingdom.

The next five episodes of the series will hit the streaming platform exclusively as from March 4.

Laycon had earlier expressed his excitement at featuring on the project, noting that such help him to further connect with his fans.

“Music, family and friendship are extremely important to me and I am excited that my fans around the world can join me as I explore these different sides of me on I Am Laycon,” he had said.