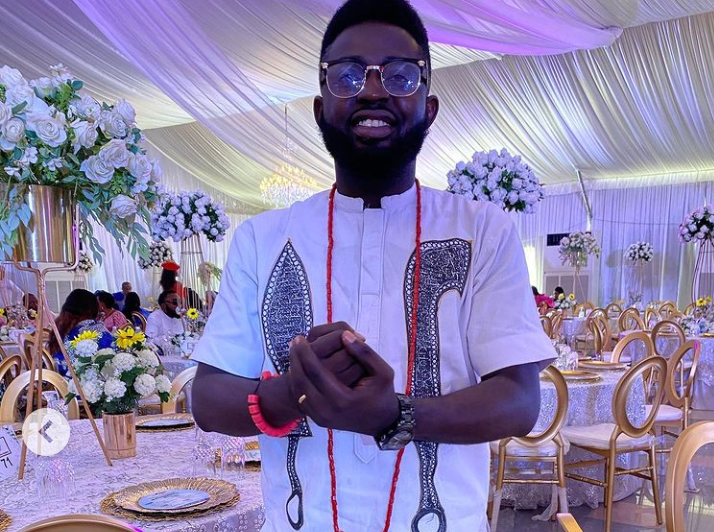 Comedian MC Casino builds his own house, reveals how he was disgraced 6 years ago by a house agent

Six years after being disgraced by an estate agent when he tried to rent a one-room apartment, Comedian MC Casino has become a proud owner of a beautiful mansion.

According to the comedian, he was embarrassed by the agent because of his profession.

He said the agent asked what he does for a living and when he mentioned he’s a comedian, the agent mocked him, told him he doesn’t have a job, and refused to rent to him.

Casino has now built his own house and he thanked the agent who mocked him because the mockery motivated him to get his own.

“On this day 6 years ago , I was disgraced, embarrassed, and public ridiculed by an house agent who denied me the opportunity of renting a room bed sitter, my only offense was I told him am a comedian so he said am jobless that comedy is not a work… oda guyz who came to rent other apartment started laughing out loud…

“May God bless you oga house to rent man for using your mockery to motivate me…..

“Congratulations to all the oppressed” 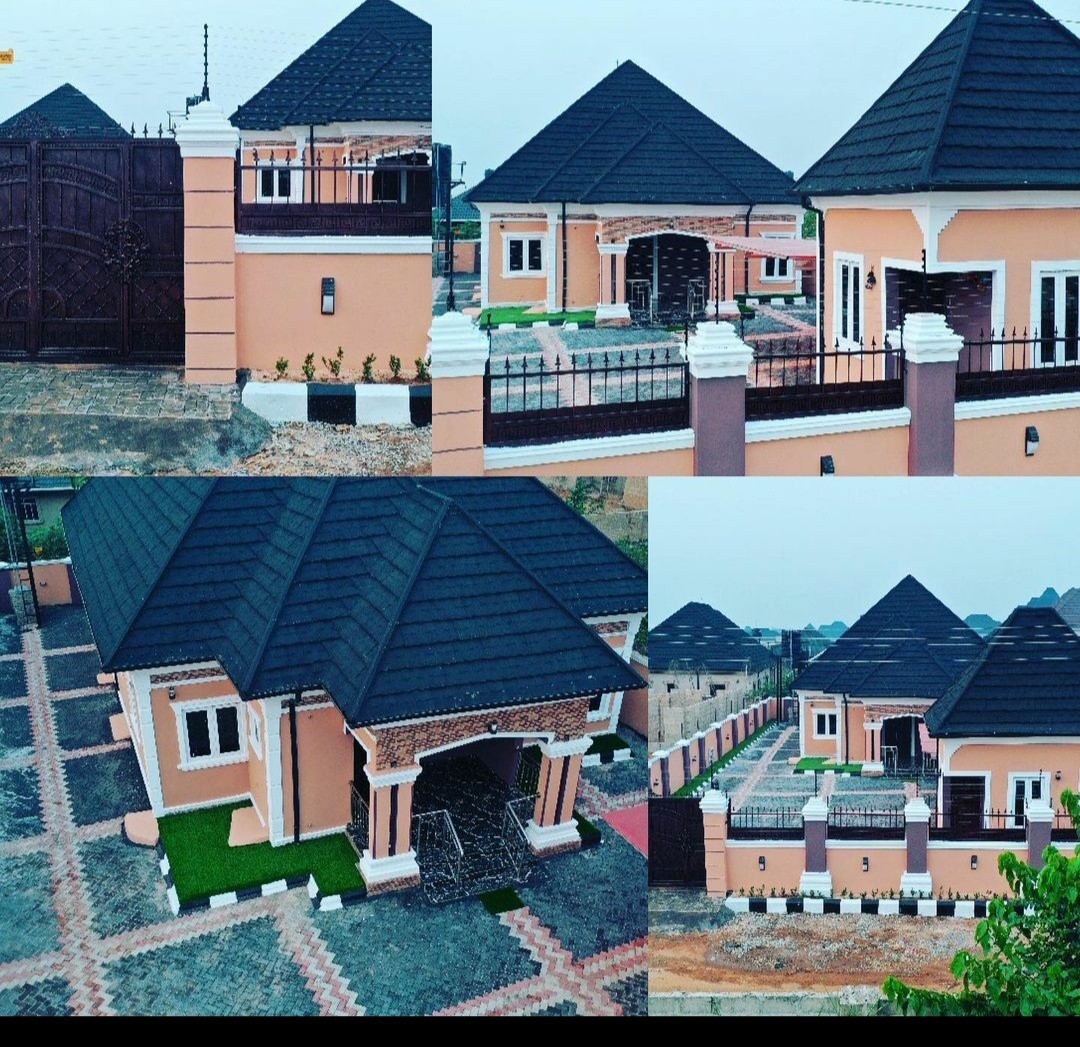