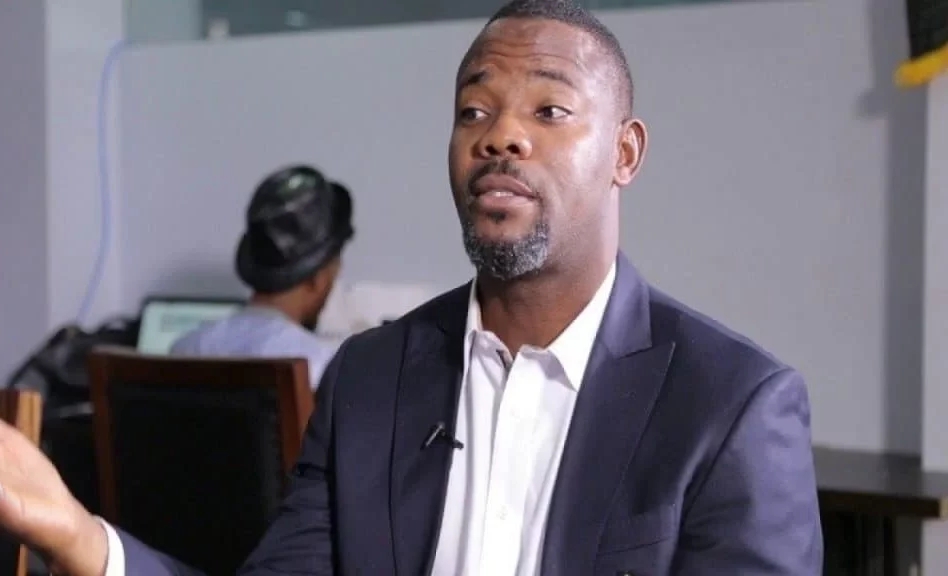 Clerics and state governors seeking support and justifying the actions of bandits have been called out by Nigerian Comedian, Okey Bakassi

Recall that some governors recently supported the calls for negotiation with bandits in order to end kidnappings in their States.

Also, recall that popular Islamic scholar, Sheikh Ahmad Gumi, had said the bandits were peaceful people and victims of circumstances who were forced into criminality.

The Islamic Cleric had called for a more lenient approach to the bandits’ activities, adding that attacking them brings out the ‘monster’ in them.

Speaking on the development, Bakassi on his Instagram page wondered why no one is settling Nigerian youths who are struggling to survive.

According to him, rewarding insurgents, bandits and those who go into crime in Nigeria has now become the order of the day, while other Nigerians struggling do not have any support.

Bakassi said: “I want to call your attention to this disturbing trend in Nigeria. Service chiefs retired but recently the National Assembly confirmed them as ambassadors.

“The same service s chiefs who could not provide security.

“Also let me bring to your attention that recently some clerics and governors have been justifying what bandits are doing. Some are saying they should be settled and accepted into the society.

“My question is when you settle all insurgents, who is taking care of Nigerians who have refused to go into crime but are struggling .

“COVID-19 has been here for a year but no one is talking about how entertainers, Nigerian youths who have chosen not to do violence or crime would survive.

“If you Google how much an AK 47 cost, let’s say we all decide to purchase AK 47 and take youths into one forest and begin to kidnap innocent people suddenly the government who is busy can now shake your hands and defend why you should be settled by government because you have gone through a lot.

“Suddenly the pastors and congregation will be praying for peace, security agencies will start negotiating ransom. We must help ourselves in Nigeria.”