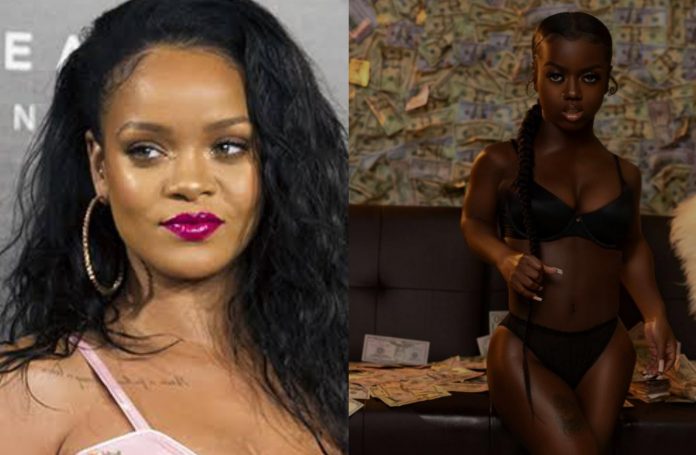 The multihyphenated star has added another layer of diversity to her singing, songwriting, acting and fashion empire with the introduction of Tamera McLaughlin, Savage x Fenty’s first little person ambassador.

McLaughlin revealed the news by way of her Instagram and Twitter accounts earlier this week, posing in a scantily clad, matching black lingerie set by Savage x Fenty.

“Go right ahead and purchase some products while you are here,” McLaughlin wrote on Twitter while posting a link to the lingerie brand’s website. 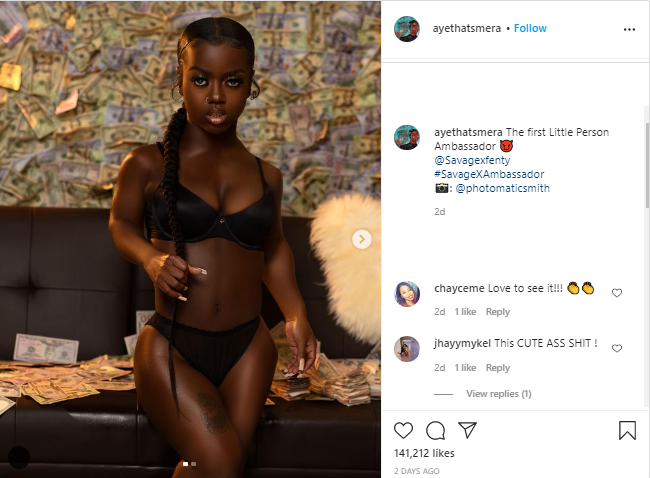 Of course, the addition of McLaughlin to the lingerie label is not entirely a surprise. Rihanna’s personal brand, from her beauty empire to apparel businesses, is known for inclusivity — something that has created envy throughout the fashion world. 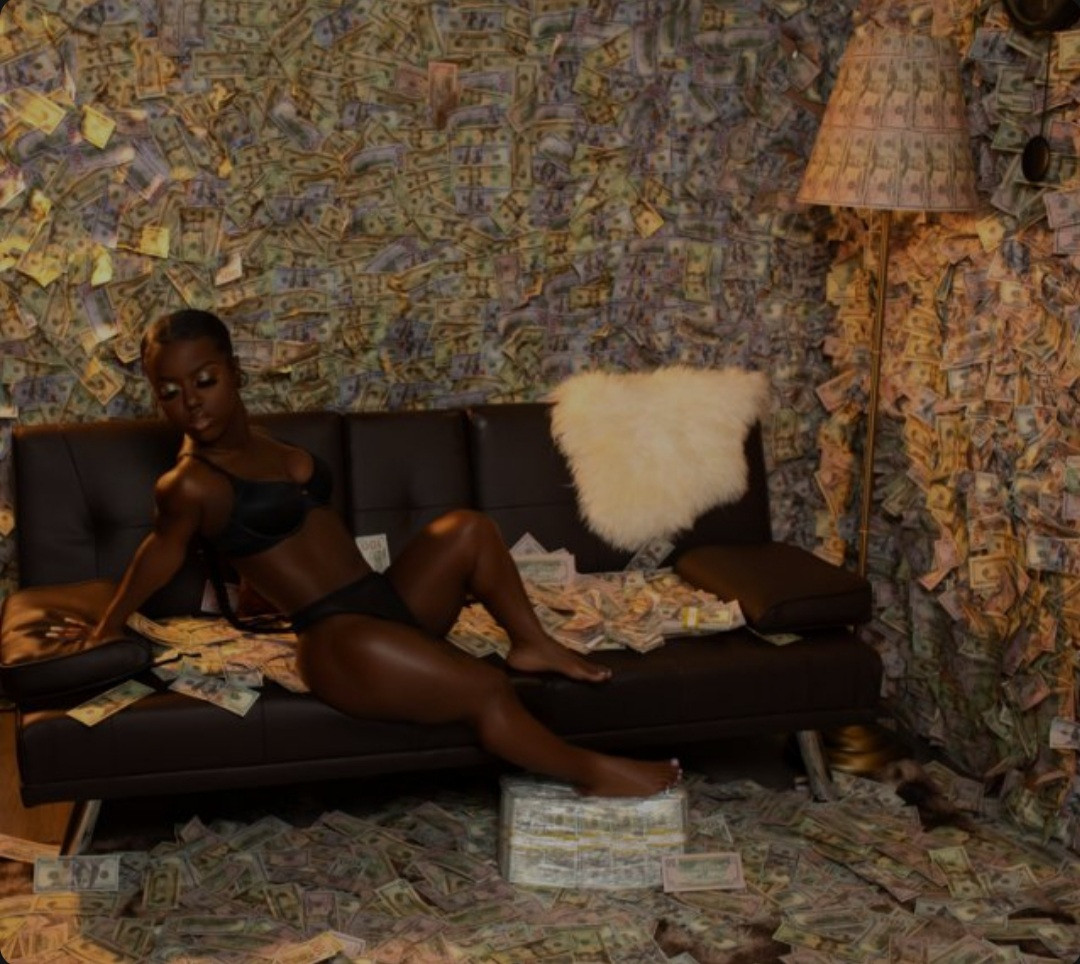 The 2017 launch of Fenty Beauty included an unprecedented 40 shades of foundation, while the innerwear brand, which launched a year later, offers extended sizes, including bras from 30A to 42H and panties and sleepwear ranging from XS to 3X.

Savage x Fenty has also showcased a diverse array of models in its fashion shows at a time when lingerie giant Victoria’s Secret faced backlash for exclusive marketing messages and near-perfect Angels. Rihanna took the all-in approach one step further when she added men’s basics and male models to the Savage’s line-up last fall. 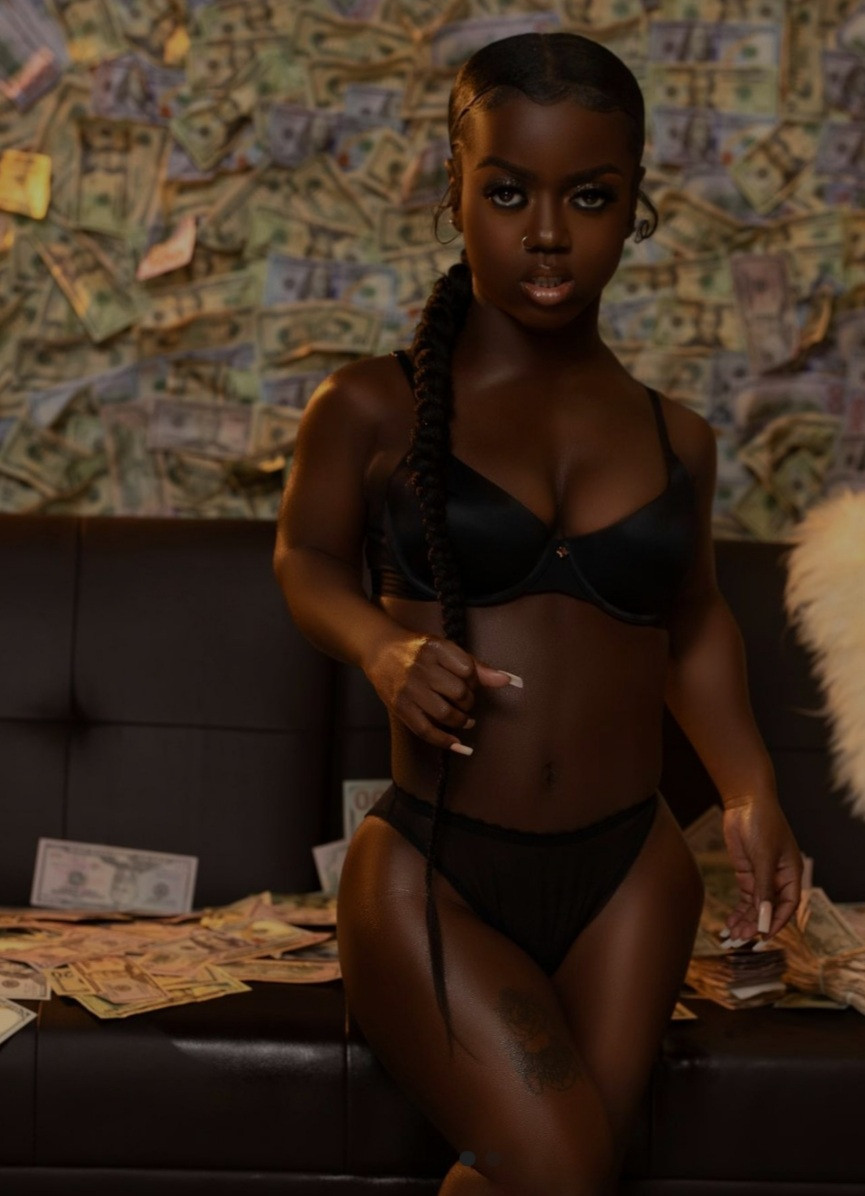 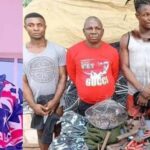 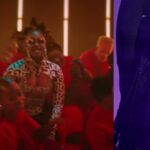 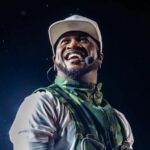