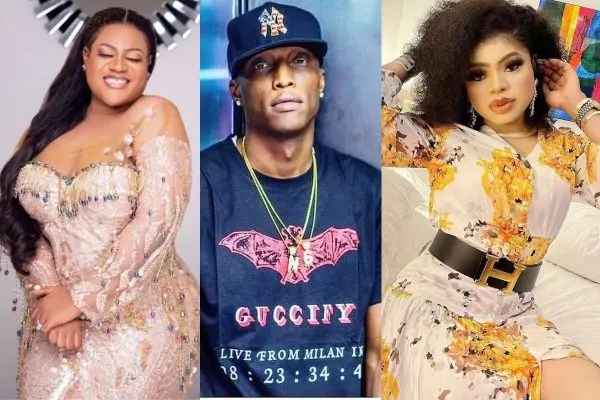 Cross dresser, Bobrisky and Nkechi Sunday has been advised to go for an STD test.

Popular Nigerian OAP, N6 made the call after the pair fought dirty on social media.

Recall that following the apology over a tattoo drama, a fan then told Nkechi Blessing that she apologized to the fan who tattooed her name because she is scared of Bobrisky.

And Nkechi responded: “Abi you and Bobrisky dey mad? You want make I swear for you?”

Bobrisky hit back, calling Nkechi names. And Nkechi fired back at the crossdresser immediately.

According to Nkechi, Bobrisky has been fighting with her since 2019 over a man. The 32 year old also dared Bobrisky to publicly mention the man’s name.

Reacting to the fight, N6 advised the duo to get tested for an STD the sooner the better.

So let me get this Straight…In today’s WTF Headlines..
Money got a Cross Dressing Man publicly dragging a Babe over another Man bcos he’s Rich and she’s Trying to steal Him from SHIm.. What is even more crazy is the Babe says she knows the Man she is fcking is also Nacking The SHim and that she also knows the Shim has a Maggot filled Ass… but her Defense and Claim to Fame is that she’s better than The SHim bcos Her Coochie is TIGHTER than his Nyash… ggk The Nerd In me got me Over here Thinking…
DO ALL OF YALL INVOLVED IN THIS YEYE STORY REALIZE THAT YALL NEED TO GO FOR AN STD TEST… like YESTERDAYYYY. 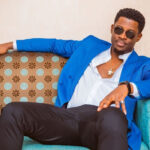