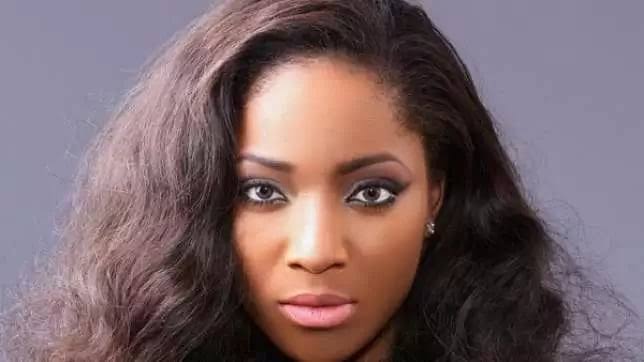 For allegedly defrauding a lady by claiming to  be a hair vendor, former beauty queen, Sylvia Nduka has been called out.

The lady claimed that she ordered a hair from Sylvia’s Hair; a beauty brand founded by Sylvia Nduka, since Thursday but till date, she has not received the product she payment for.

Speaking further, she asserted that anytime she calls the ex-beauty queen, she keeps telling her to be patient and wait till tomorrow. She also claimed that after much pestering, Sylvia told her to contact the home delivery service for her tracking number and when she did, her name could not be found on their system.

Angrily speaking, the lady has now called for a refund of her money, while claiming that her business is no longer functional, rather, she described it as a tool for fraudulent activities.

The video has since been taken down off Instagram.