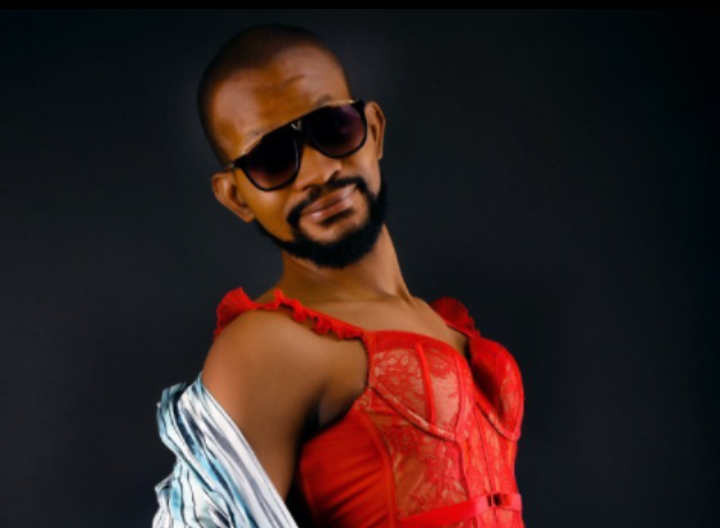 After Nigerian actor, Uche Maduagwu came out as “proudly gay” in an Instagram video, and there after urged other people to come out, he has unveiled his plan to start a protest to fight for gays.

Uche in a fresh post,  said he is planning on embarking on a march to demand an end to the anti-gay law in Nigeria.

”Coming out as gay remains the best decision i ever made. i lost endorsement deals, movie roles and friends because of this so join me as we embark on #EndAntiGayLawNaija peaceful road protest