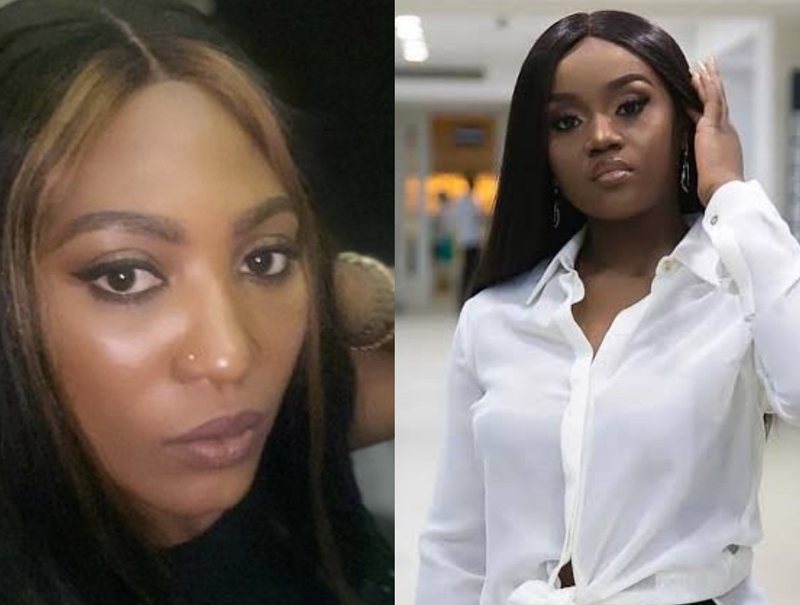 Comedian Julius Agwu’s wife, Ibiere has reacted after Chioma Rowland was called out because her fiancé, Davido and an American Instagram model Mya Yafai were spotted together vacationing in Saint Maarten, a country in the Caribbean.

On Saturday night, February 27, a video surfaced online showing Davido holding hands with American model Mya Yafai, as they stepped out together for an event in St. Maarten, and his fiancee, Chioma faced backlashes as a result of it

Ibiere  in reaction wants to know why Davido’s fiancée Chioma is being mocked and ridiculed when it was the music star, who was spotted with another woman.

“I don’t understand why Chioma is the one being dragged, mocked and ridiculed for another person’s sins. Please make it make sense to me.” Ibiere wrote on her Instagram story on Monday March 1.