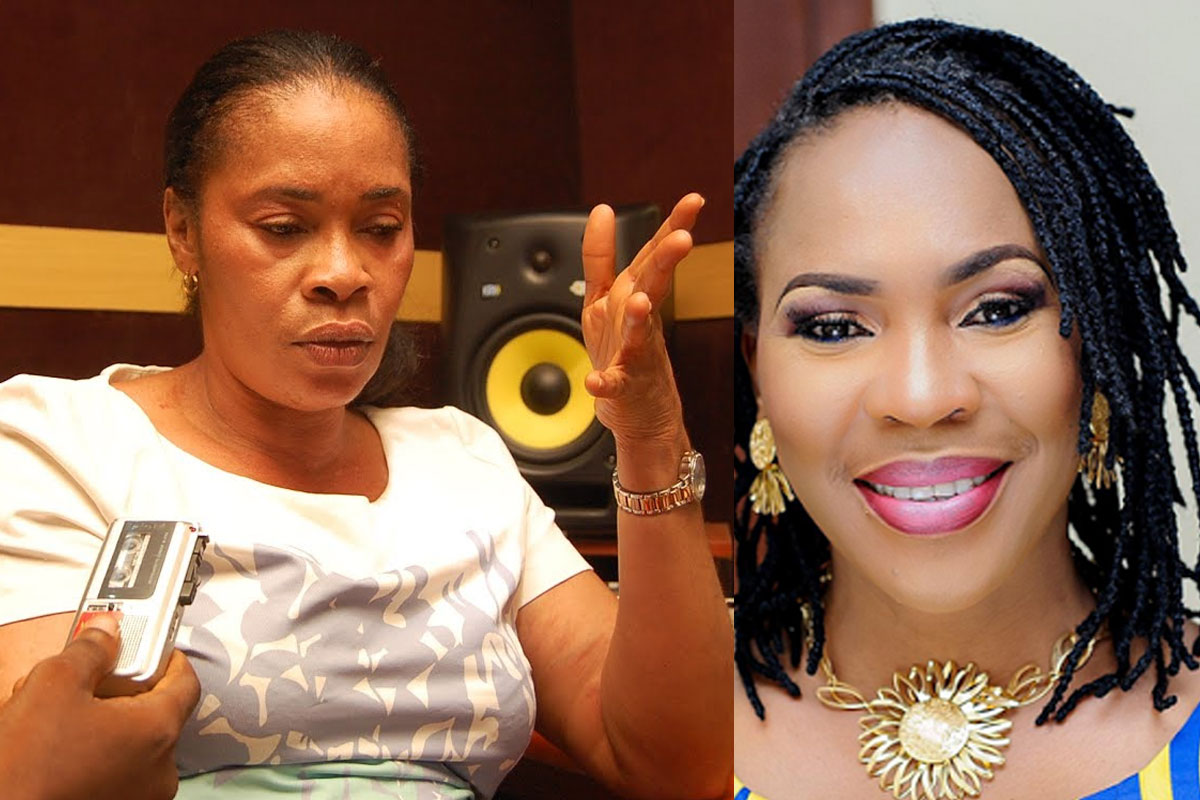 Nollywood actress Remi Surutu has revealed why she slapped her colleague Faithia Williams at a party in Lagos.

Remi made the revelation in a story published by City People magazine on its website on Tuesday, March 3.

The actresses clashed at the burial party hosted by London-based celebrity, Bamidele Omosehin, for his dad in January.

“My fight with Fathia Williams started when I began hearing all manner of jargons, she was saying about me. I heard she’s been going about running me down in the presence of many of our colleagues and movie producers. She’s messing up big time and somebody needed to put her in a place where she belongs.

“This is the person I took in like a sister. We were very close when she joined the industry. I can say it boldly that I was instrumental to her relationship with Saidi Balogun then. They were both living with me in Magodo. I had to send them out because they always fight, and they almost injured my mum,” she said.

She also added that she is not ready to settle things with Faithia.

“I don’t know why she suddenly grow that hatred for me and started running me down. Till date, I still can not say what I’ve done to deserve that from her. There are so many other things she did that I can’t say here.

“Faithia is so full of herself, probably because they used to deceive her, by calling her the Queen of all the Actresses, Pelu awon tani? I decided to confront her and deal with her at that event because somebody needed to call her to order. And God saved her that day and thank God for the intervention of other colleagues around. I told her ‘if you move closer to me, I will break bottle on your head’. When people started calling us to settle it amicably, I told them I was not ready to settle anything with her, and I don’t feel remorseful for attacking her. I have no regret at all, she’s really messing up and she needed to be put in her place,” she said.

Faithia is yet to speak on the clash publicly.