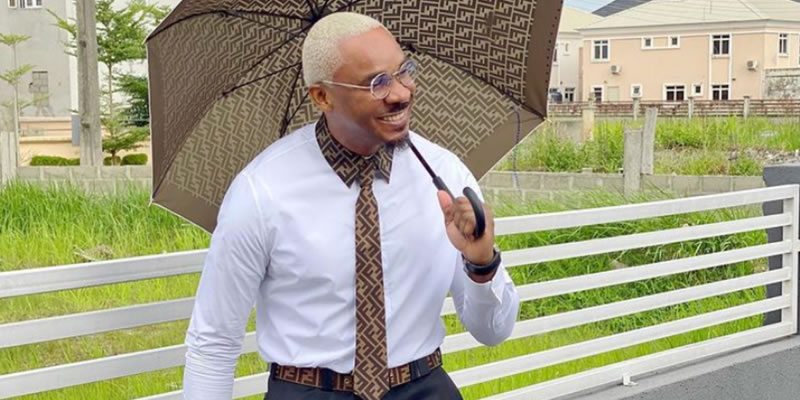 Pretty Mike was apprehended following the recent raid of Cubana night club and the arrest of 172 workers and clubbers at the Victoria Island branch of the nightclub.

Mike who is alleged to be a Director in the Cubana group, is being detained at the Bar Beach Police Station cell.

Few days ago Cubana was shut down for flouting COVID-19 rules.

“We have arrested him and I have directed that be transferred to Ikeja where he would be charged to court,” Odumosu said.