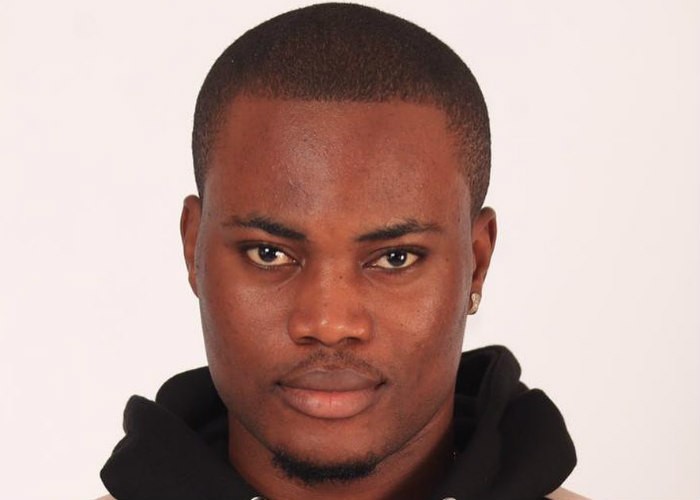 However, during a question and answer session with his followers on Instastories on Thursday, Godwin who was addressing the scandal for the first time denied being gay.

The actor said he was blackmailed by a blog that threatened to release more scandalous videos, adding that the video released was doctored to include the person who shared semblance with him.

Godwin also revealed that he considered suicide if not for the love from his family and his girlfriend who was understanding during the scandal.

He also appreciated crossdresser James Brown whom he said stood by him all through the drama, although he lost many friends, fans, endorsement deals, contracts and clients.