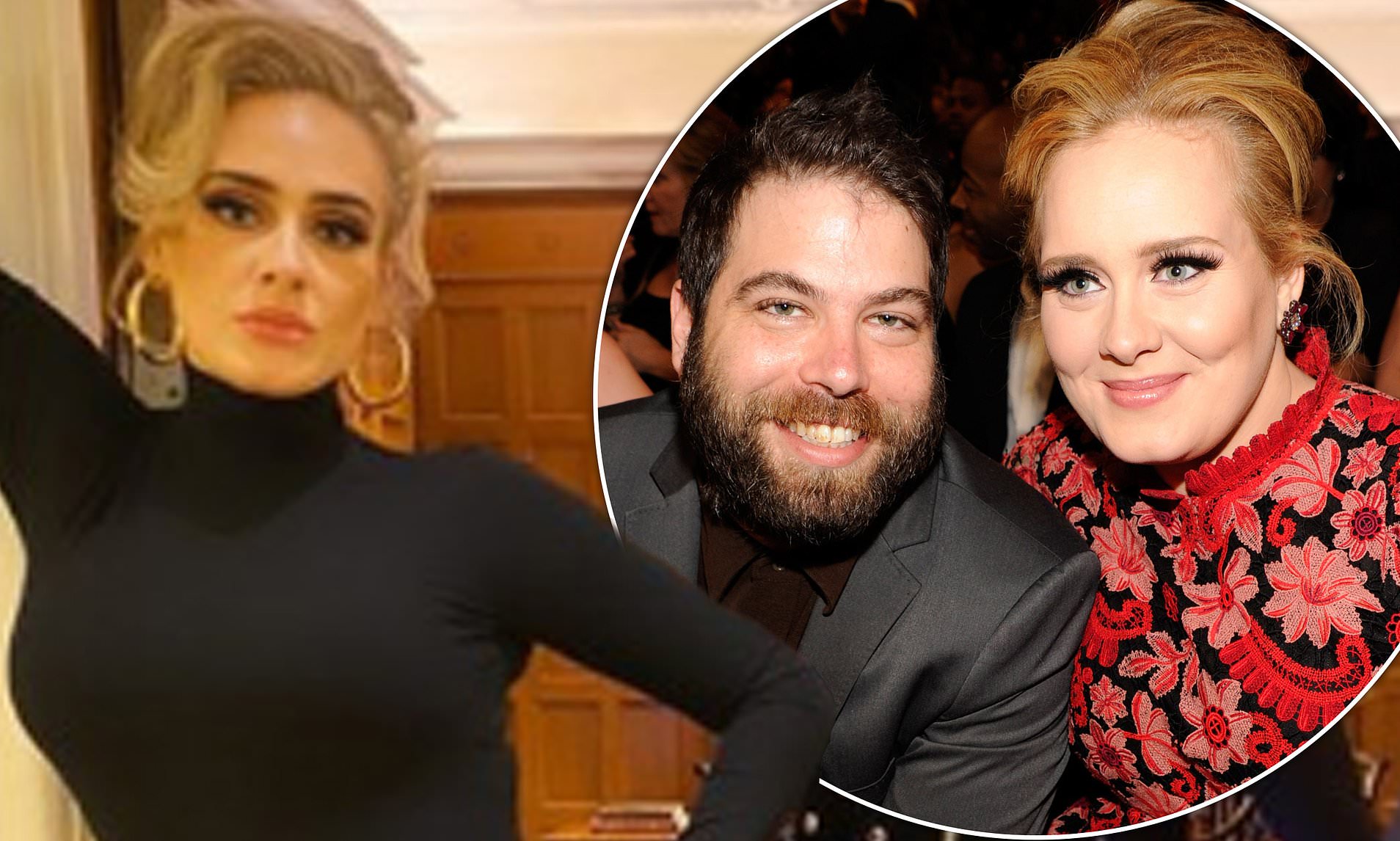 Nearly two years after they announced their decision to separate, British singer, Adele and ex-husband Simon Konecki have finally concluded their divorce.

The news was confirmed by the US Weekly after it reported that a judge signed off on the settlement on Thursday, meaning the “Someone Like You” singer and Konecki are officially divorced.

The 32-year-old singer and her former husband submitted a judgement packet last month, but it was not signed by the judge until now.

In the packet, filed by the Grammy Award winner, the pair opted to determine rights to community property and debts through mediation.

Adele and her ex represented themselves in the case.

The British pop star and Konecki said that they had called it quits in April 2019 after quietly tying the knot the previous year. They are parents to an eight-year-old male child, Angelo.

Early filings showed that both Adele and Konecki were seeking joint custody and visitation of their son. They planned to negotiate those details with a mediator as well.

Few details have surfaced about Adele and her ex-husband split as the pair signed a confidentiality agreement in March 2020 regarding the case.

Adele and Konecki made their debut as a couple in January 2012. They welcomed their first and only child together nine months later and wed in May 2018. The “Chasing Pavements” singer gifted her ex her Los Angeles home in February 2019. Within two months, they announced that they were ending the marriage.

Five months after the announcement, Adele filed divorce paperwork. Irreconcilable differences were cited as the reasoning behind the filing.

Since her separation from Konecki, the England native has been linked to fellow Brit Skepta.

The pair shared a playful exchange on social media in June 2020 that got the rumour mill going.

A source told Us four months later they “have been seeing each other” after forming a friendship years earlier.

She continues to showcase her drastic transformation and focus on making new music, teasing her yet-unfinished album during a 2020 appearance on Saturday Night Live.