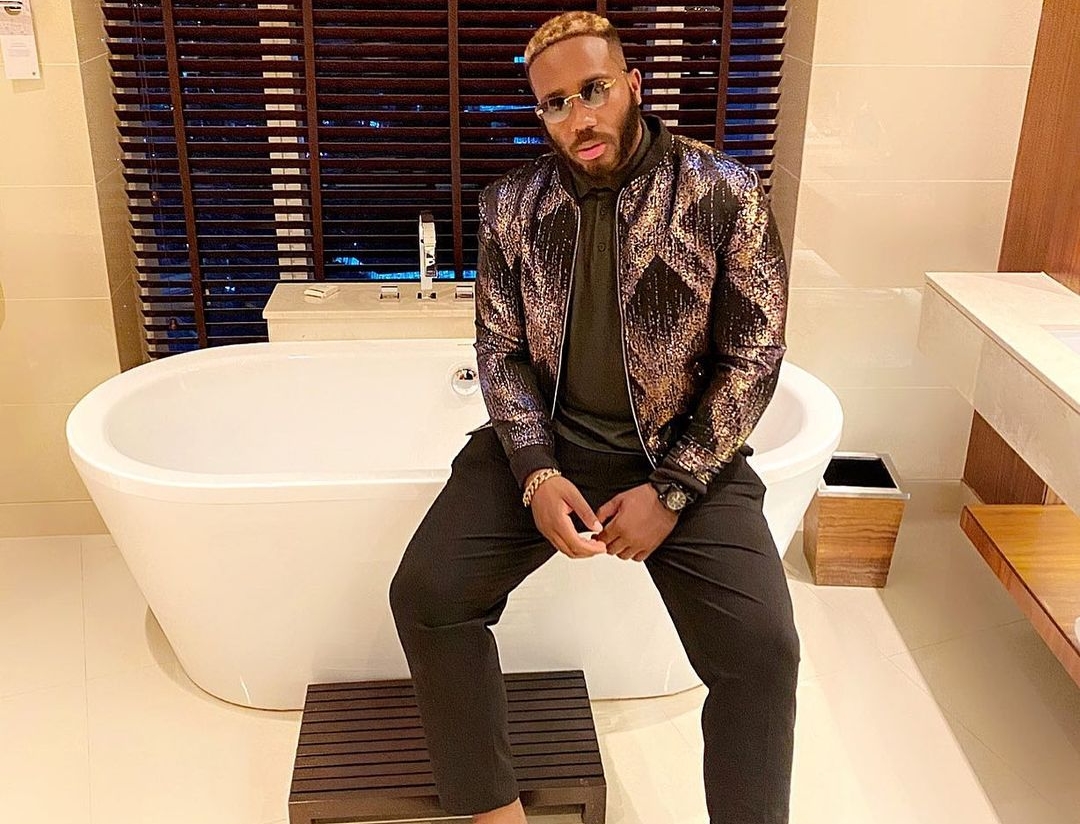 Today marks the 28th birthday anniversary of BBNaija star, Kiddwaya and as part of plans to make his day a memorable one, his fans are doing everything possible to make the day stand out.

Earlier, they rented out a luxurious cinema to watch a movie with the BBNaija star as they prepare him for other celebrations in the day.

In a video circulating on social media, Kiddwaya’s fans have surprised him with a grand party to make his day more exceptional. Kiddwaya was spotted with so much joy as he walked into the party in his white outfit.

If readers will recall, during the week, Kiddwaya mentioned that the energy his fans put in his birthday was so emotional that he will be grateful for the smallest thing they do for him when the actual day arrives. He stated that his fans have always supported and shown him, undying love.