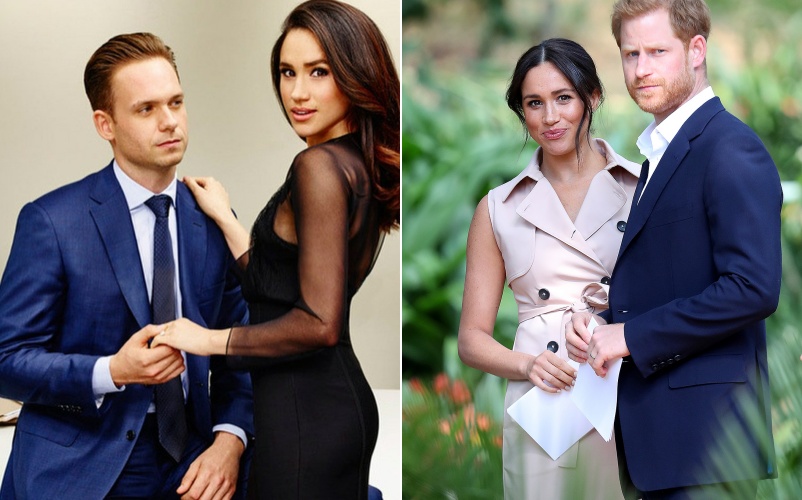 Meghan Markle’s close friend and ‘Suits’ co-star Patrick J. Adams has come out to defend her amid crisis with the British Royal family.

In a series of tweets shared via his Twitter page on Friday, March 5, 2021, the actor praised the Duchess of Sussex for her exemplary style and attitude towards her career.

“Meghan Markle and I spent the better part of a decade working together on Suits. From day one she was an enthusiastic, kind, cooperative, giving, joyful and supportive member of our television family. She remained that person and colleague as fame, prestige and power accrued,” he tweeted.

“She has always been a powerful woman with a deep sense of morality and a fierce work ethic and has never been afraid to speak up, be heard and defend herself and those she holds dear. Like the rest of the world, I have watched her navigate the last few years in astonishment.”

The actor went on to blast the royal family for being “complicated and at worst, seemingly archaic and toxic” and defended Markle, who faced “endless racist, slanderous, clickbaiting vitriol” from the British press.

“It’s OBSCENE that the Royal Family, who’s newest member is currently GROWING INSIDE OF HER, is promoting and amplifying accusations of “bullying” against a woman who herself was basically forced to flea the UK in order protect her family and her own mental health,” he added.

On a final note, Adams who was one of the guests at Harry and Meghan’s wedding told the royals to back off his friend.

“Find someone else to admonish, berate and torment. My friend Meghan is way out of your league.”

The Duchess of Sussex and her hubby have come under immerse backlash from the British media since they got married and stepped back from official royal duties.

Interestingly, the couple plan to tell their side of the story in a tell-all interview with Oprah Winfrey later this weekend.