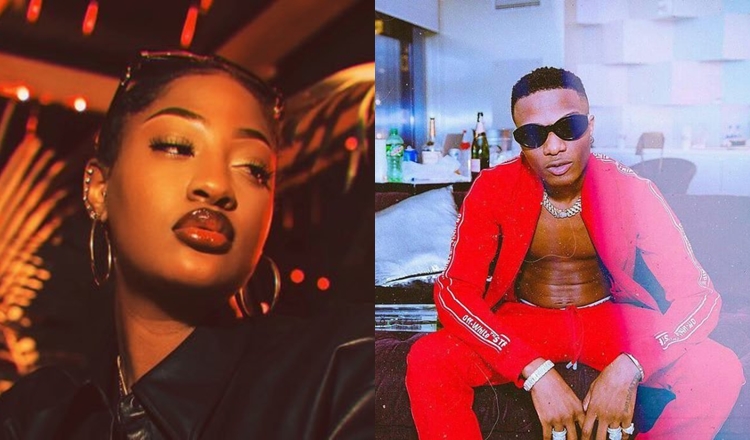 Singer Tems speaks on her ‘magical’ collaboration with Wizkid

Recall that Wizkid released his Made In Lagos album in October 2020, and he featured Tems on the 14-track project.

The duo hopped on Essence, the number 11 song on the album, and Tems believes that it is a magical sound.

Made magic with @wizkidayo Essence #1 🕊

Recently, Tems who was apprehended in Uganda, alongside singer, Oma Lay some months back, was spotted with Wizkid inside a studio in Ghana, where they were recording another song, along with the visuals to ‘Essence’.