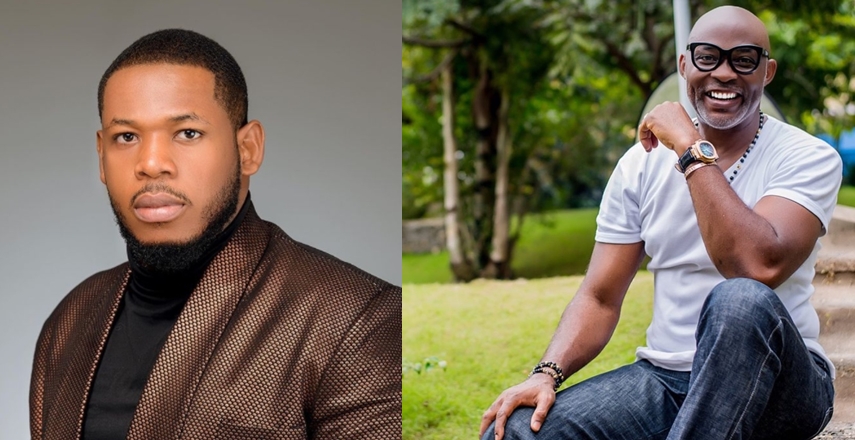 I was star-struck acting with RMD – Frodd

Following his participated in the 2019 edition of Big Brother Naija, Chukwuemeka Okoye, aka Frodd’s profile has continued to soar high.

One of the highlights of his career in recent times was his role in the movie, Namaste Wahala, in which he featured alongside veteran actor, Richard Mofe-Damijo.

Sharing his experience on the set of the movie, Frodd admitted that he was star-struck when he met RMD for the first time.

He told Sunday Scoop, “Namaste Wahala was everything to me. It was my debut in Nollywood and to an international audience as well. I worked alongside great actors but the scene with RMD got me excited. 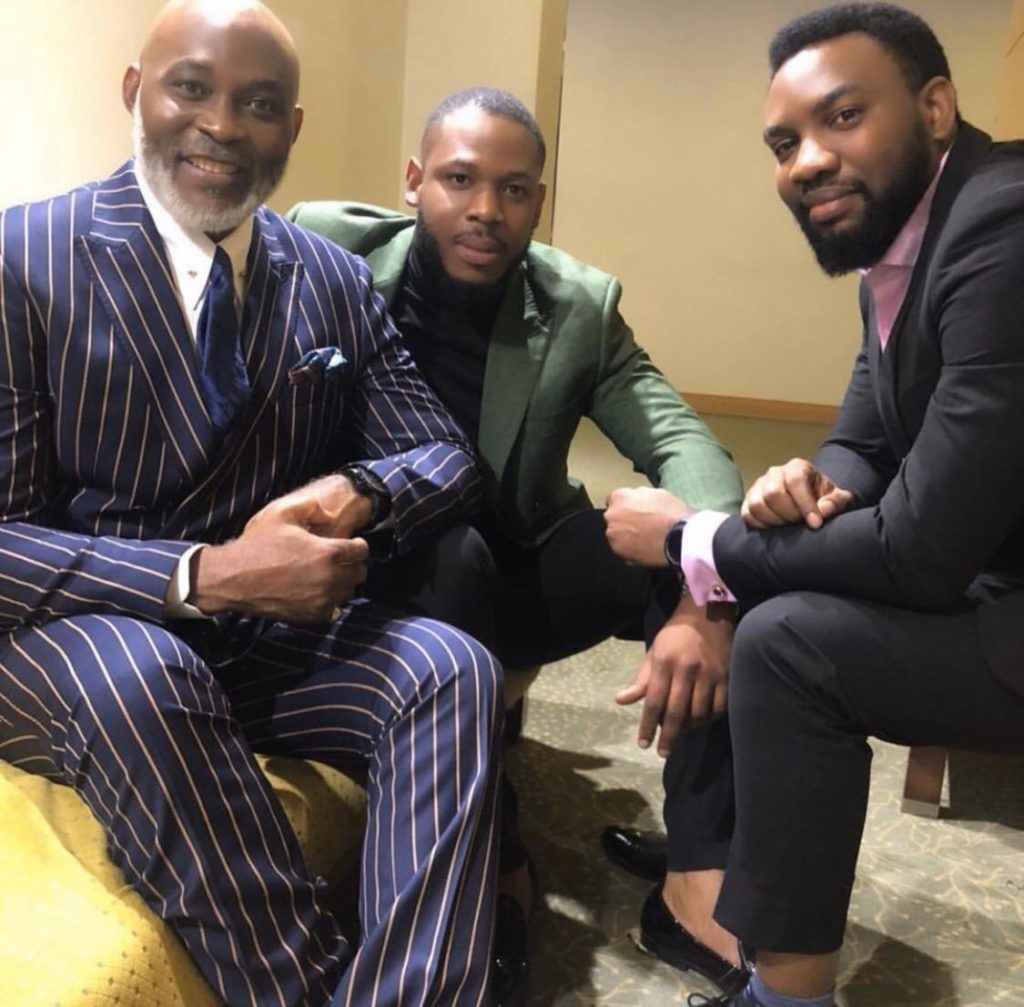 “I saw a lot of his movies growing up because my mother was a huge fan of his and I loved him too. It had to be as real and good as it should. It was a bit hard because I was star-struck and did not know my first role would have me screaming at my icon.

“RMD gave me words of encouragement with tips on how best to execute that scene. My confidence was restored and we made a classic.”

Why fans are criticizing my music – BBNaija…

Asked if he could marry someone in the public eye, he said, “Love can be found in the weirdest places.

“Surely, I can marry a woman in or outside the limelight, as long as we have an understanding of our limits.

“Family is everything to me and I would love to see my home flourish as much as my career. We both have to agree on the best ways to manage our family and keep it away from the drama of social media.

“I love a calm woman, who is loving, family-oriented, soft-tempered, hardworking and focused. She must also be God-fearing and good looking.”

Reeling out some of the downsides associated with fame, Frodd said, “Fame has its downsides― that comes with the package.

“One could get trolled by fake social media accounts. One’s finance might also not tally with one’s popularity, and that would put unnecessary pressure on one or make one depressed.

“When one is in the public eye, one would lack privacy and be seen as a goldmine for people who want to leech on one’s platform for their own gains.” 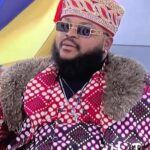 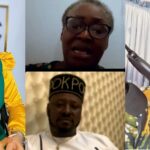 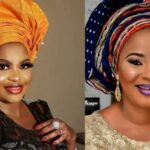