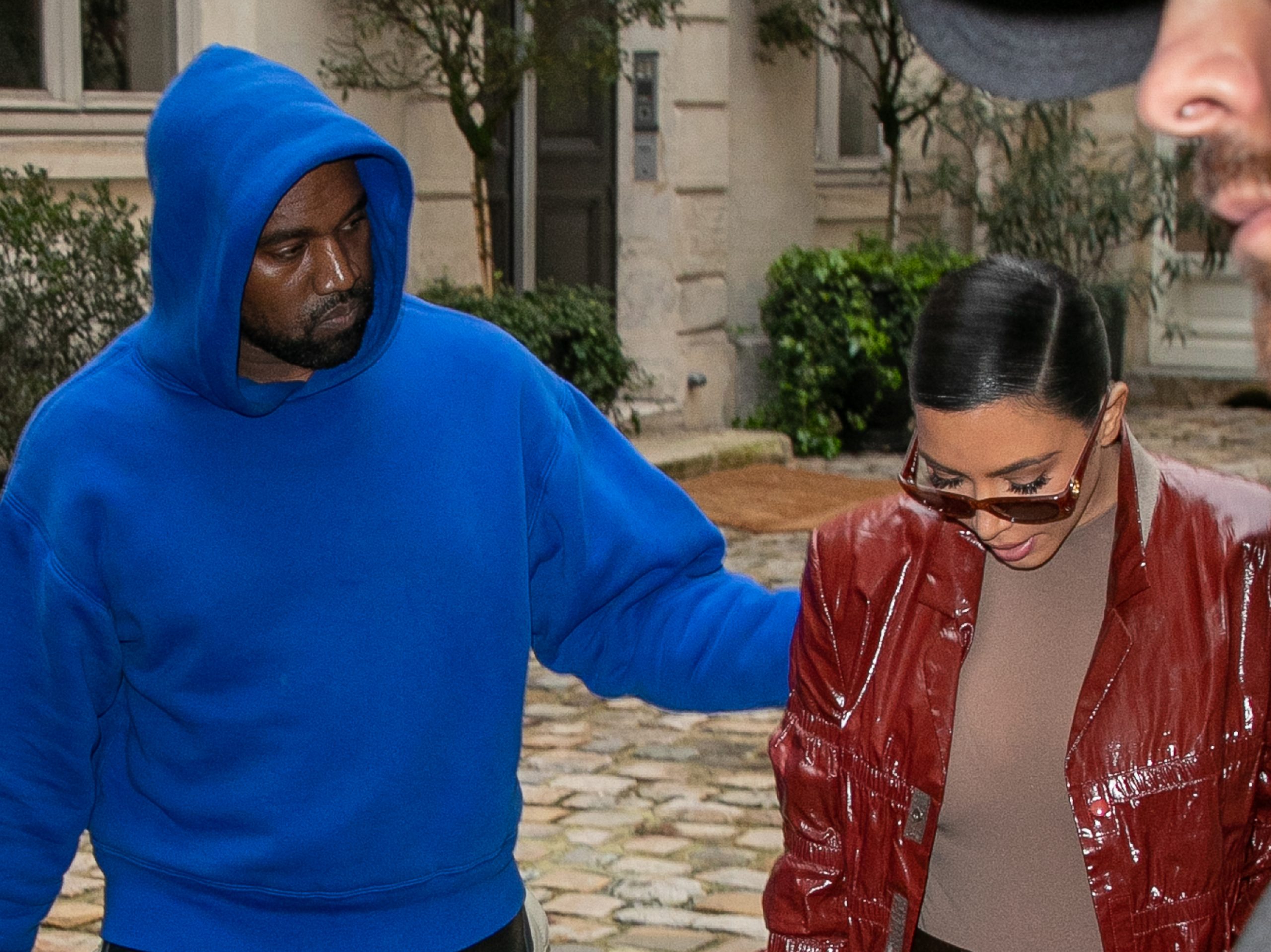 Kanye West Has Reportedly Cut Off Communication With Kim Kardashian

American rapper, Kanye West has reportedly ‘cut off’ his ex-wife Kim Kardashian and is making her go through his security as he has changed his phone numbers.

The 44-year-old rapper, who is Bipolar allegedly blocked Kim, 40, before she officially announced their split, according to a report by Page Six.

According to Page Six, a source told the outlet: “Even before Kim filed for divorce, Kanye changed his numbers and said, ‘You can contact me through my security’.”

The insider said that despite the carnage of the split, Kanye is still regularly seeing his children.

The source continued: “Despite this, she trusts him around the kids. He loves them and is seeing a lot of them.

“She leaves the house and he arrives and hangs out with the kids. They have an army of nannies so the transition is easy.”

After months of speculation that their marriage was over, Kim filed for divorce in February after hiring celebrity divorce lawyer Laura Wasser.

She is asking for joint legal and physical custody of their four children.

They both have a combined $2.1billion fortune, and sharing it won’t be hard thanks to a pre-nup agreement they both signed in 2014 before getting married.

The report comes after Kim was seen crying during a new teaser trailer taken from the final series of Keeping Up With The Kardashians reality show.

In a sneak peek at the upcoming drama, the reality star sobbed and called herself a “f***ing loser” for breaking up with Kanye West while she was comforted by her family.