BREAKING: At last, Burna Boy is officially a Grammy Winner

The announcement was made at the premiere of the 2021 edition of the Grammy Awards in Santa Monica.

In November, the Recording Academy announced plans to change the name of Best World Music Album to Best Global Music Album, saying it’s a step toward “a more relevant, modern, and inclusive term.” The statement added: “The change symbolizes a departure from the connotations of colonialism, folk, and ‘non-American’ that the former term embodied while adapting to current listening trends and cultural evolution among the diverse communities it may represent.” 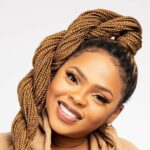 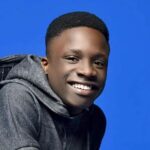 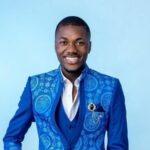 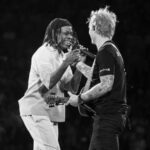 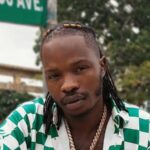