Adenike Adeleke, the cousin of Nigerian singer David Adeleke aka Davido, has fueled rumour that the singer has broken up with his fiancée Chioma Rowland and is now involved with American model Mya Yafai.

Adenike turned 25 on Wednesday, March 17, and both Mya and Chioma wished her a happy birthday on their respective Instastories.

Responding, Adenike reposted Mya’s post on her Instastories with the words: “Thanks hun.” 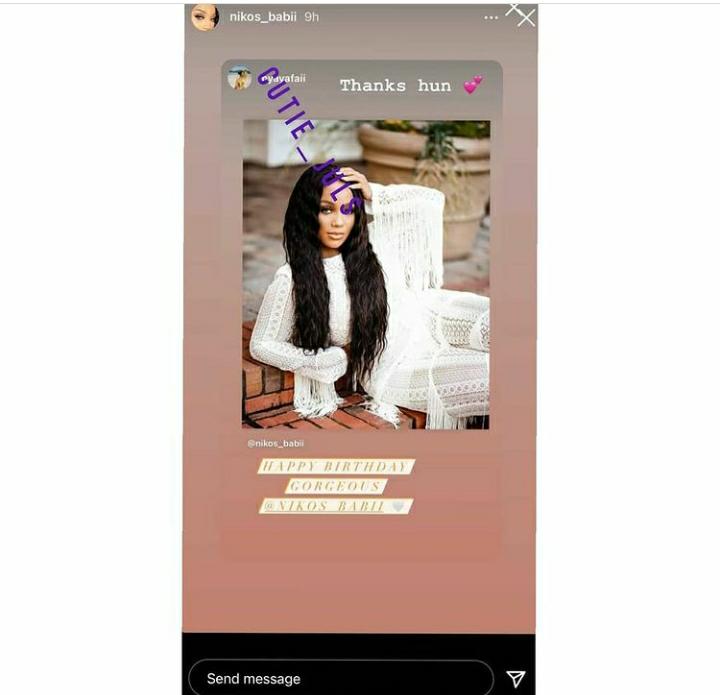 However, in responding to Chioma’s post, she wrote: “Thanks Chefchi.” 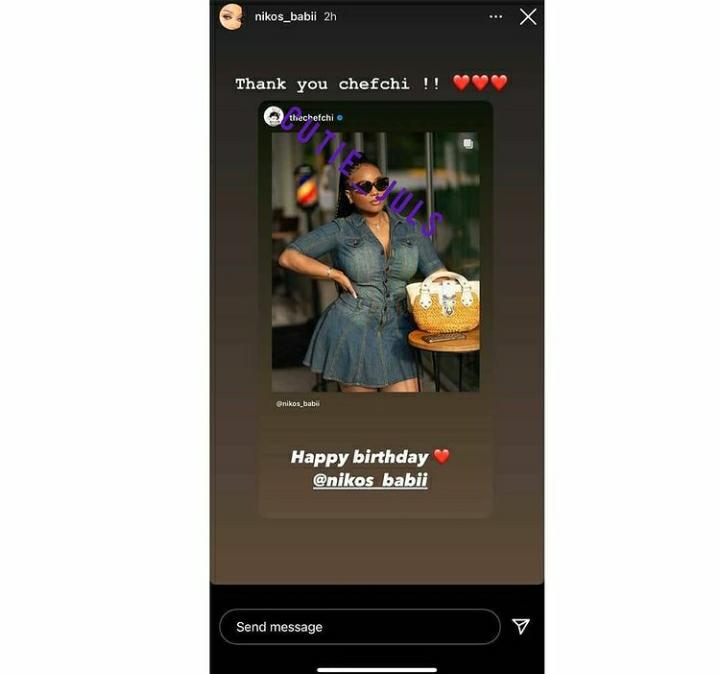 Her responses to the twoladies may have caused quite a stir on social media, as some suggest that referring to Chioma by her name while using a pet word to address Mya could be an indication that Davido had broken up with Chioma.

It will be recalled that Davido sparked rumour of his breakup with Chioma when he was recently pictured going on a walk while holding hands with Mya in the United States.

The ‘Assurance’ singer and Chioma have a son together named Ifeanyi.