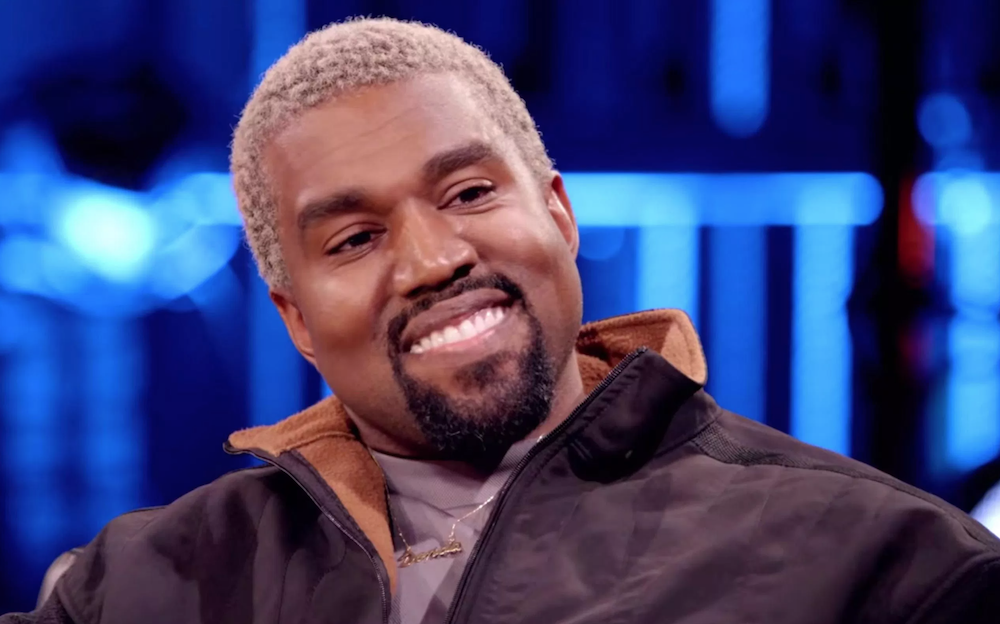 Despite recent claims that Kanye West is reportedly the richest Black person in the history of America, Forbes has officially refuted the media-given title to the famed rapper and fashion designer.

Forbes published an article claiming that recent “reports that the celebrity is worth nearly $7 billion are based on the magical thinking around sales that don’t exist yet. This is why he’s currently worth less than one-third of that.” The publication presented its own calculations, stating that West is only worth around $1.8 billion USD. Forbes‘ numbers solidify Vista Equity’s Robert F. Smith as the richest Black person in the U.S., with an estimated net worth of $6 billion USD. On the other hand, Aliko Dangote of Nigeria remains the richest Black person in the world with $11.8 billion USD in net worth. The news comes just a day after Bloomberg reported Ye’s $6.6 billion USD net worth.

Forbes also said that the UBS report cited in most articles was based on the assumption of future expectations. Since Yeezy Gap has not yet launched nor received any current revenues or profits, the numbers are, therefore, false. Forbes gives a more realistic breakdown of what they believe West’s estimated net worth should be.

Kanye West has yet to respond to the net worth reports.