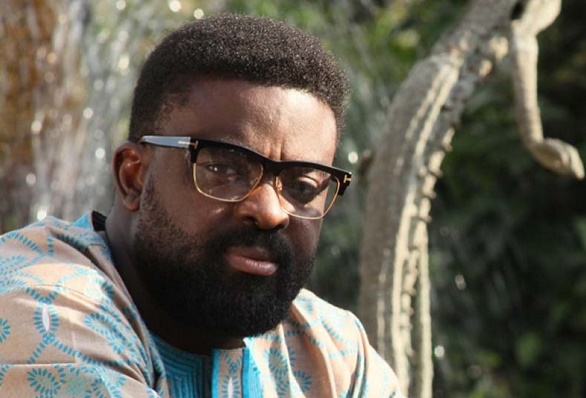 Nigerian filmmaker, Kunle Afolayan, says his late father’s choice of 10 wives took a toll on him.

Afolayan spoke during a chat with BBC Pidgin on Wednesday wherein he reflected on his growing up in a polygamous family and foray into filmmaking.

The 45-year-old said Adeyemi Afolayan, his late father, was also a renowned filmmaker during his days before he passed away in 1996.

According to him, Adeyemi, however, got “distracted” by his knack for polygamy.

The filmmaker said he cannot marry many wives, having witnessed what happened to his father.

He also revealed that his late father gave birth to 25 children, adding that they struggled to bond in their early days due to language and other barriers.

“I would not want to marry many wives because my father had 10 wives and I knew what happened throughout that period. I knew that really distracted my father. In this age, nobody needs to tell you before you know what’s right,” he said.

The movie director and producer also narrated how he battled poverty and other challenges in his early days in the movie landscape before he rode into the spotlight.

“I was born in Ebute-Metta and have lived in one-room apartment before that we even have to grapple with flood sometimes. It’s not shame to say you have been poor before. But if you see how l made it, it’s a matter of consistency. My father was a very popular filmmaker and ordinarily, people would expect me to live the kind of life akin to Hollywood stars,” he said.

“But that wasn’t the case. How would one live such life when you’re living in a room with ten women. That doesn’t mean there was no love among us.”

Citing himself as an instance, Afolayan enjoined the youth and aspiring filmmakers to always start with the little resources at their disposal as they strive to achieve their major dreams.