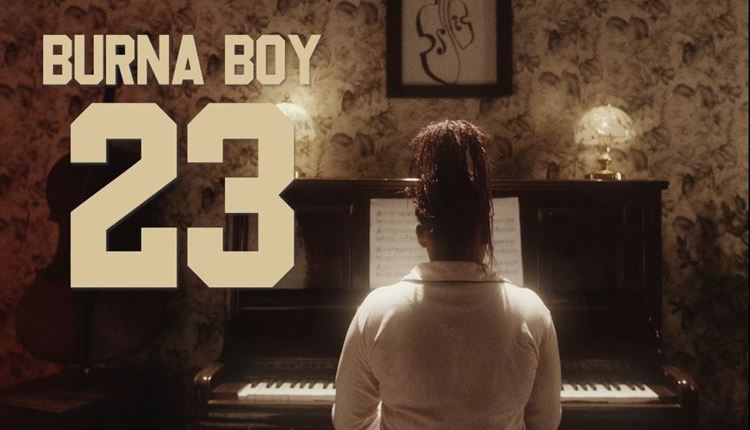 The music video is uplifting

While still basking in the euphoria of his recent win at the 2021 Grammy Awards, Burna Boy premieres the official music video for his applauded track, ‘23’.

The Nigerian afro-fusion musician reflects on his Grammy win in the last scenes of the new video, priding himself as ‘Grammy Award-winning Burna Boy’.

The music video is uplifting and emphasises on how one can achieve whatever one focuses on. Watch the flick below; 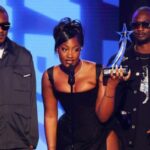