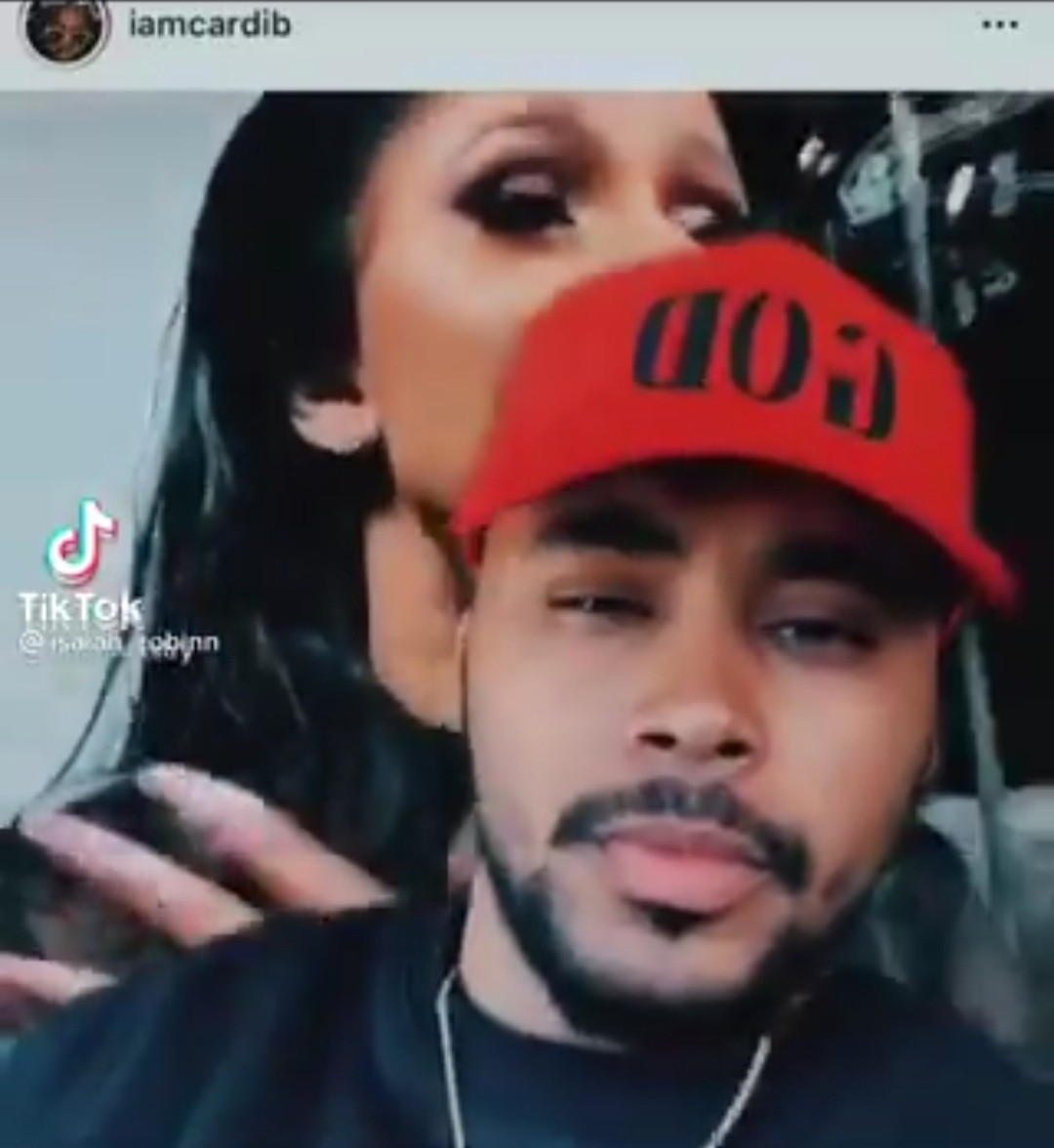 American rapper, Cardi has reacted after she was called out for thanking God in a video.

Real name, Belcalis Marlenis Almánzar, was told that it’s disrespectful for someone with her lifestyle to be calling on God’s name.

Cardi B had shared a video where she thanked God for the blood of His son, Jesus Christ for loving and protecting her.

But a man wouldn’t have none of that, responded by telling her that it’s “disrespectful” for her to be calling on God because her way of life goes against God.

According to him, Cardi B is thanking God for things the devil gave to her, adding that she raps about fornication yet she’s calling on God and on the blood of His son.

He told her to repent from her ways.

Reacting to that, Cardi B said her faith in God is too strong for the critics while asking if she won’t even be allowed to thank God.

Watch the video and her reaction to being called out for thanking God below: 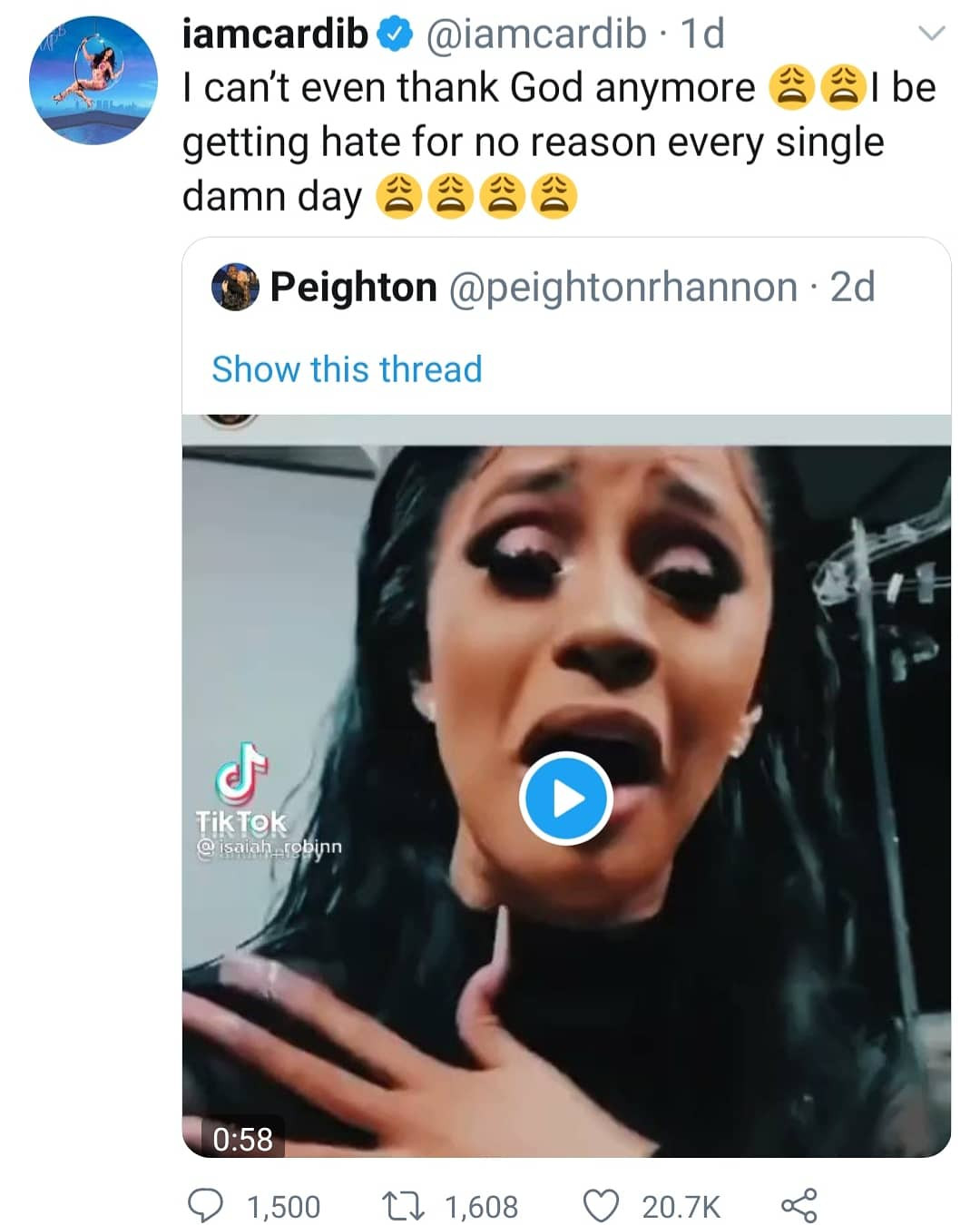 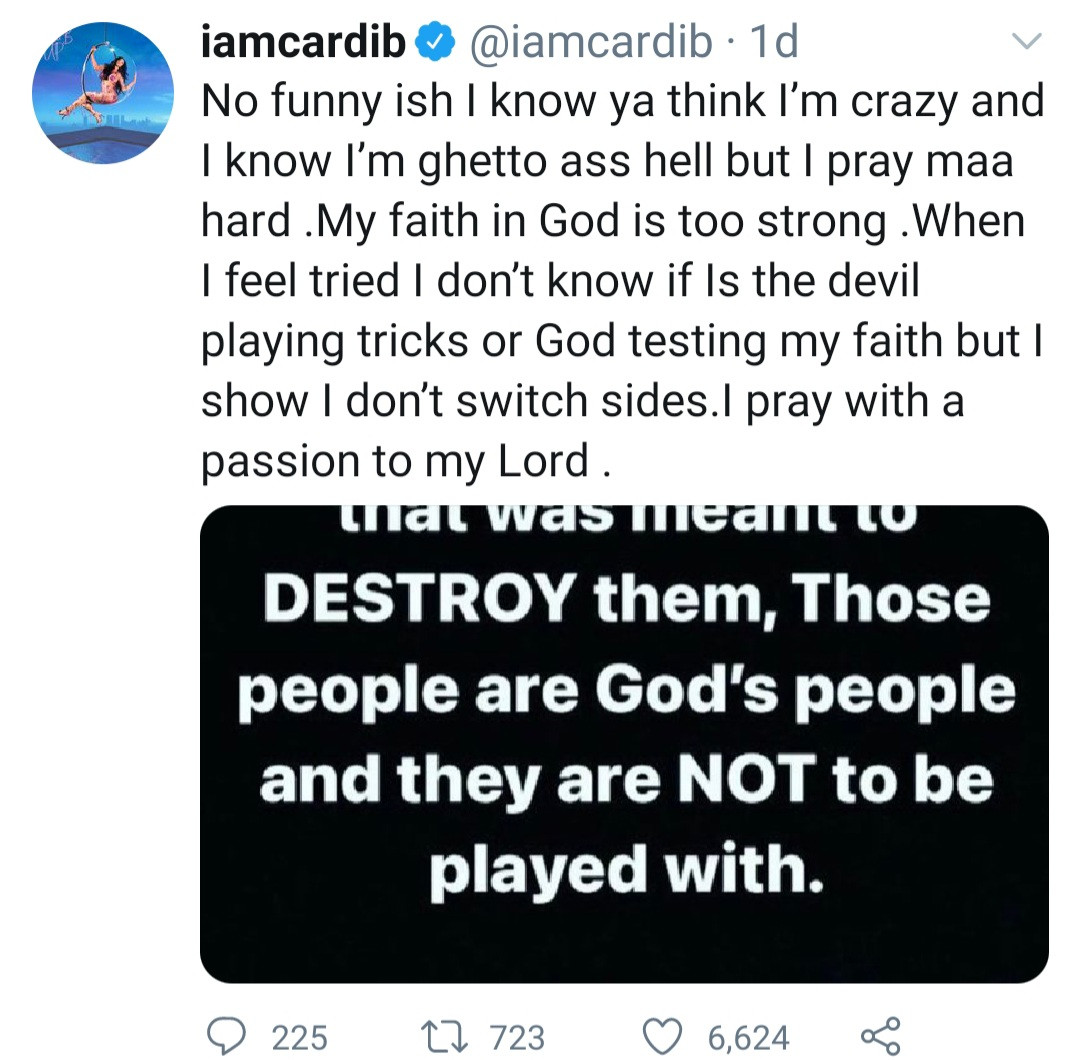 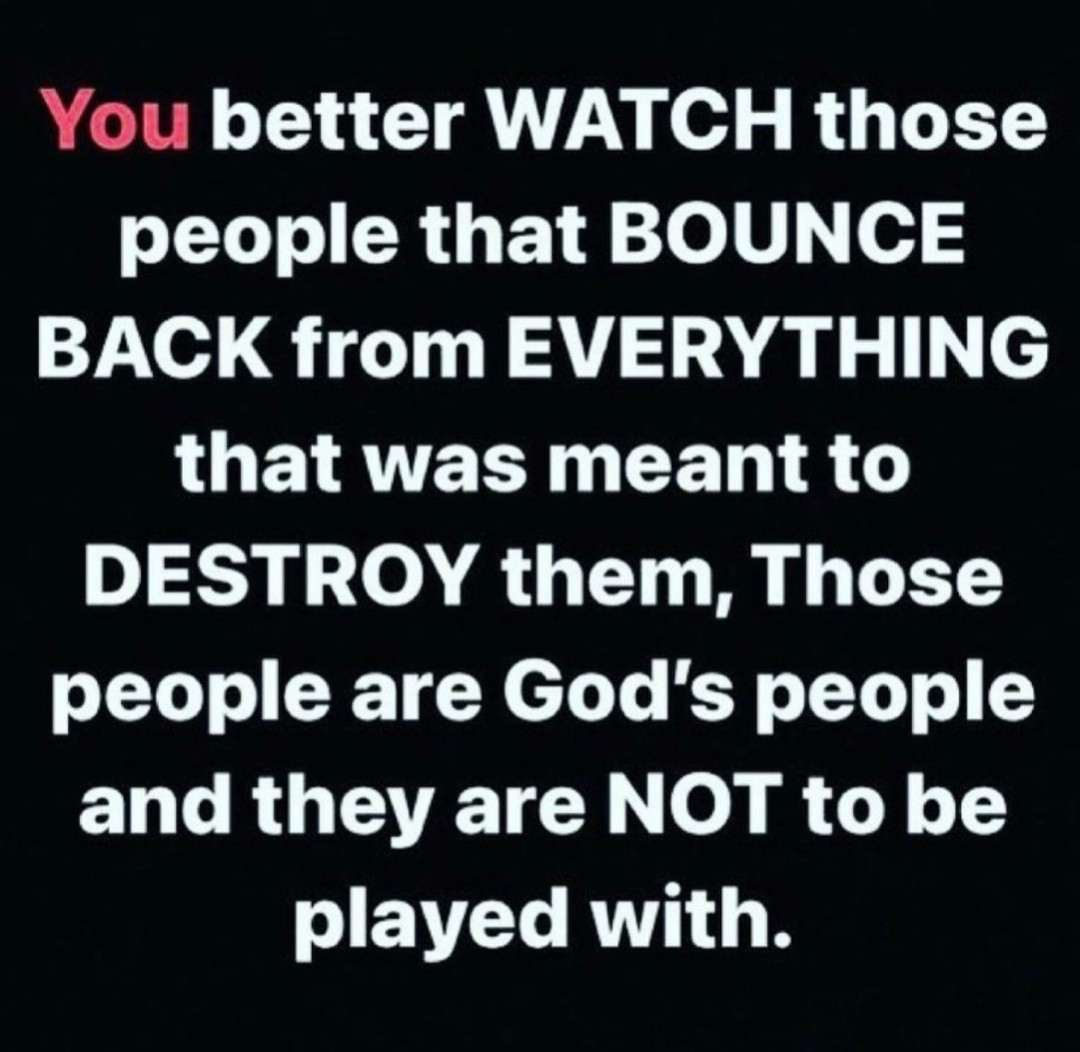 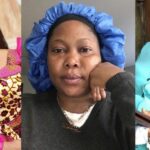 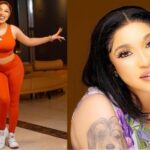 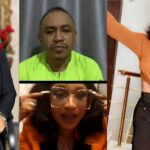 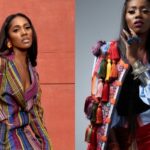 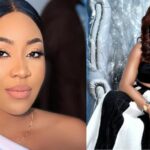 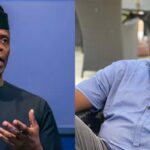 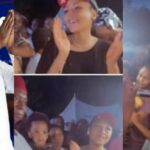 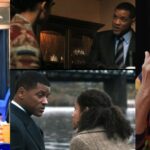