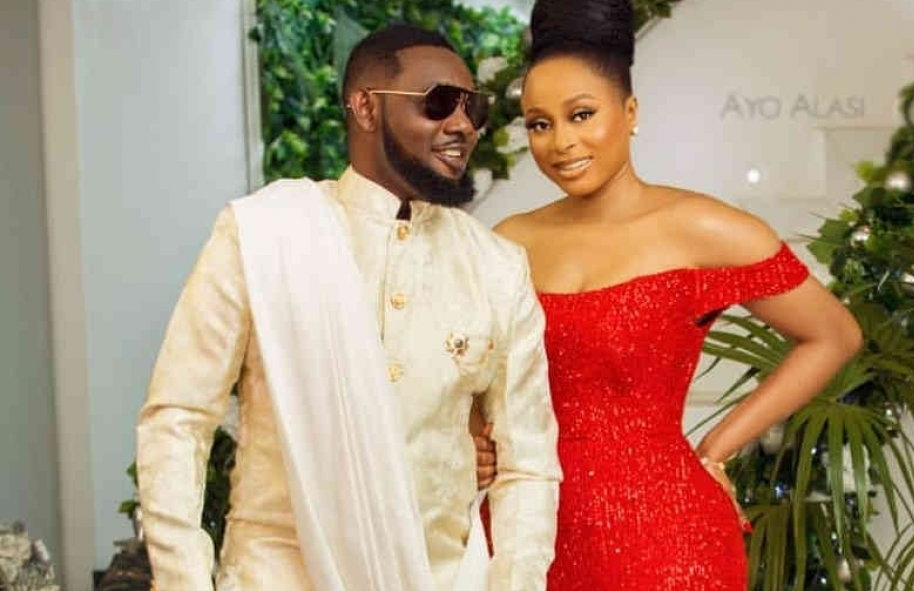 How my wife’s beauty takes shine off me – AY Comedian

No doubt, popular comedian, Ayo Makun, aka AY, is blessed with a beautiful wife.

And in a recent interview, he admitted that his wife’s beauty sometimes takes the focus off him as an entertainment.

During the week, AY and his wife, Mabel, were hosted by popular motivational speaker, Fela Durotoye, in commemoration of the latter’s 50th birthday, which comes up in May. At the event, the comedian and his wife shared tips on how to have a beautiful union.

Complimenting his better half, the comedian said, “She is not the type that wants to be out there for any reason. In her line of work, she can give you 100 per cent. I am in show business and I know I have a very beautiful wife. Even if I feel like I don’t know, there are people around me who would confirm it to me. I go to events and many times, the focus is off me, who is even the entertainer, (and shifts to my wife)”.

On the other hand, Mabel revealed that she decided to marry AY because of his enterprising nature. She said, “When it comes to relationships, I like to take my time to study people. From a distance, you can tell that I am a bit reserved. I like to study people and know if that is the kind of person I can cope with. I like to have conversations with the person to see if we align. It took me about two years to study him, having spent time with him.

“As friends, I used to travel with him. Along the line, I realised he is very hard working and focused. He did not have so much then, but he was content with the little he had. He is a kind of person that likes to take things one step at a time. I saw that in him as well and liked it.”

I make my money, give myself orgasm, I’m not…