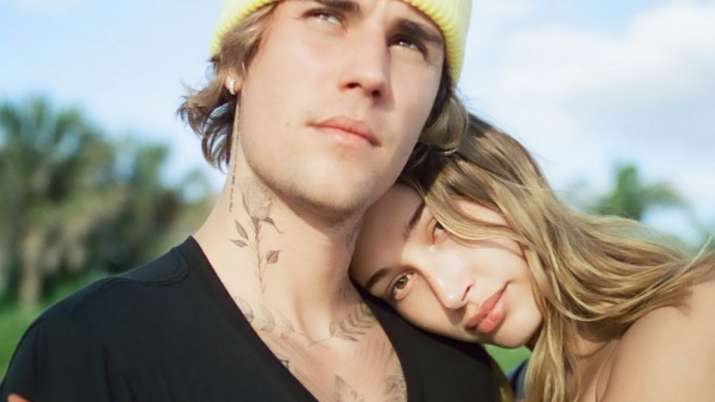 After tying the knot in New York, in 2018, Mr and Mrs Bieber seems to have had speed rumps on their marriage journey and the singer is opening up about them.

Justin Bieber said that the first year of marriage was really tough because there was a lot going back to the trauma.

The 27-year-old in his GQ cover story, published on Tuesday, April 13 further revealed: “there was just a lack of trust”.

“There was all these things that you don’t want to admit to the person that you’re with because it’s scary. You don’t want to scare them off by saying, ‘I’m scared.’” Justin told the magazine.

Speaking about why he chose to marry, he told GQ that “I just felt like that was my calling. Just to get married and have babies and do that whole thing,” adding that his wife, Hailey Bieber, 24, is not ready to have kids “this second, but … eventually.”

It’s getting to three years since the Canadian singer and the American model got married and despite the first year being quite tough as disclosed by Mr Bierber, the lovers continue to live happily ever after.