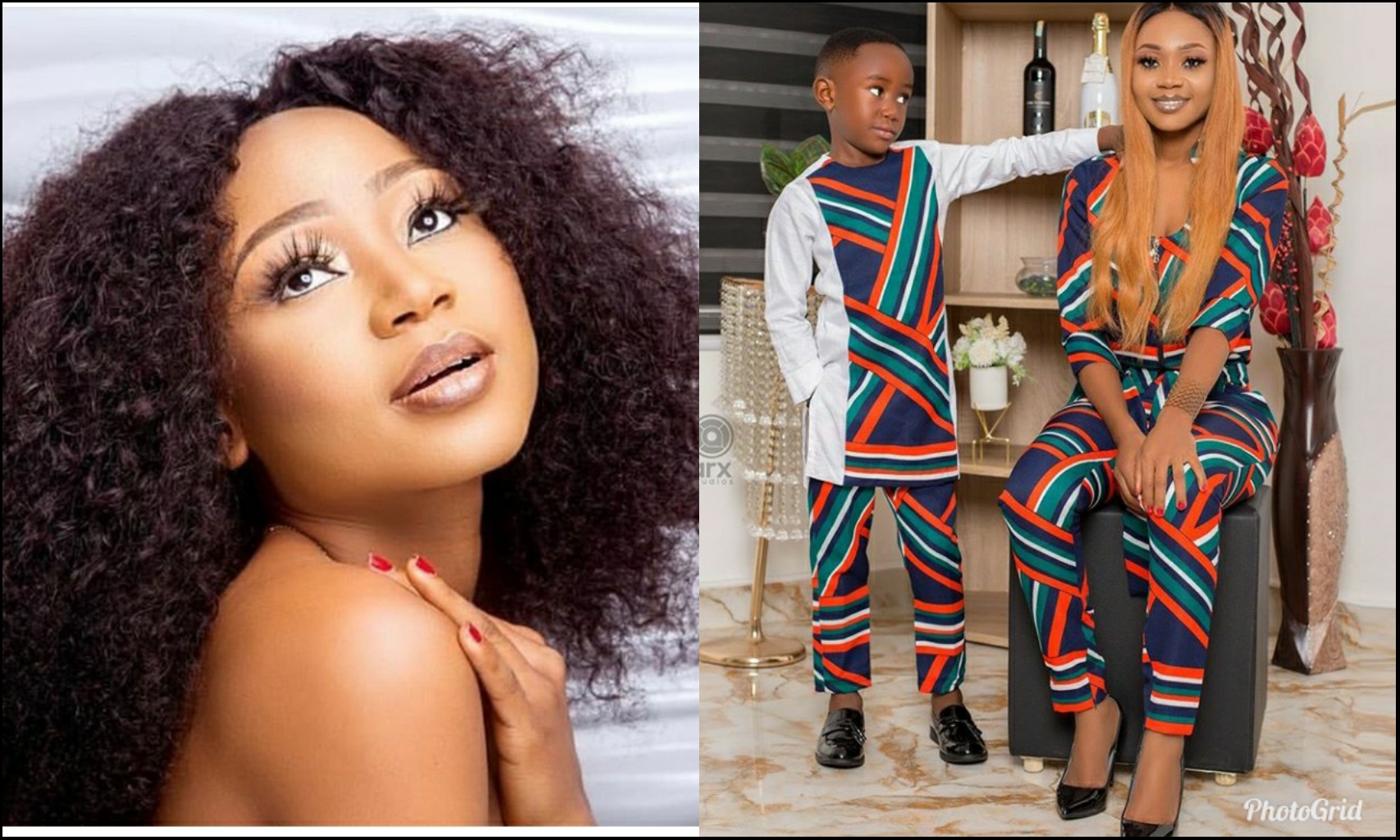 Actress Akuapem Poloo convicted over nude photoshoot with her son

After the publication of her nude photos with her 7-year-old son went viral months ago, Ghanaian actress, Rosemond Brown a.k.a Akuapem Poloo has been convicted.

Recall that the actress who had showed off her naked pictures with her son on social media on June 30, 2020, was arraigned on three count of publication of obscene materials, engaging in domestic violence, a conduct that in any way undermines another person’s privacy or integrity and engaging in domestic violence namely conduct that in any way detracts or is likely to detract from another person’s dignity and worth as a human being.

Akuapem pleaded “not guilty” when was first arraigned but changed it “guilty” when rearraigned on Wednesday April 14. She was then convicted by Her Honour, Christiana Cann of Accra Circuit Court on her own plea.

EIB Network’s Court Correspondent, Murtala Inusah reported that the court has deferred her sentencing to Friday April 16 for her to undergo a pregnancy test in compliance with the law regarding a woman who has pleaded guilty in court. 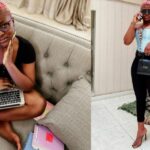