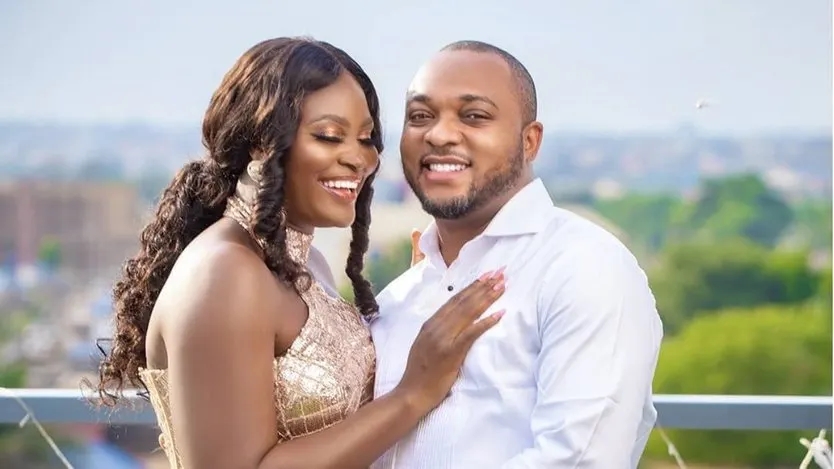 In a recent interview , the tall and pretty movie star revealed why she doesn’t have a baby yet from the beautiful union.

The 28 year-old actress who always flaunts loved up photos of herself and husband, Chike Ugochukwu Mbah on Social Media also stated that she is not scared of her losing her marriage to any home breaker.

Hear her: “Nothing will ever go wrong in my marriage, NEVER! My marriage is made in heaven. I no thief/snatch person husband naa, na my own I dey display for social media, my God given man. I don’t care about negative comments on social media. I just ignore trolls. In fact, hardly reply them; I am too busy thinking of others business to venture into. I too like money. I can say that I have not recorded any worst comment; because I don’t care about what people say about me online and offline.”

Wondering if Alichi’s marital status has affected the kind of movie roles she accepts, she affirms, “Yes I now select the kind of roles that play in movies. Aside that, nothing has really changed about me since my marriage because I married my best friend, he know what I am capable of doing. I have never been a fake person.”

Aside her knack for role interpretation, Chizzy Alichi is also a talented movie producer, however, she’s not ready to storm the Cinemas with her productions yet, unlike her colleagues who churn out movies on the big screen weekly.

She explains further, “My YouTube is doing very well, I actually wanted to do a cinema movie but I decided to use the money to shoot plenty movies and build my YouTube channel first while I study the Lagos /cinema Market. Once I am done, I intend to shoot one of the biggest cinema movies in Africa.”

Chizzy Alichi also shared some of her career projections, “expect my TV show “the Xperience” coming very soon. Currently I am setting up and getting ready to unveil. Its something different and has to do with charity, been working on it since February, so keep your eyes open,” she avows. 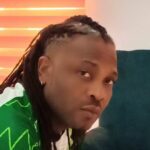 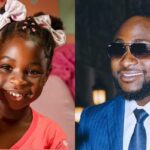 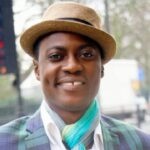 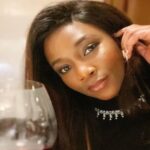 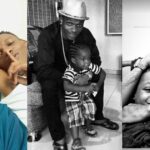 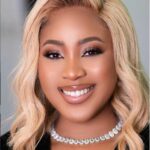 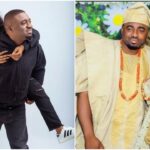 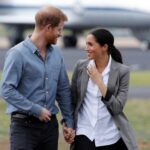