Ghanaian actress, Akuapem Poloo, has spoken about the 90-day jail term handed to her for posting a nude photo with her son on social media.

The Circuit Court sitting in Accra had on Friday sentenced the movie star to three months in prison — two days after she pleaded guilty to the charges against her.

In an Instagram video shortly after the court’s verdict, the actress, whose real name is Rosemond Alade Brown, said the development “is a test I have to go through.”

She also appreciated celebrities in Nigeria and Ghana who have supported her amid the trial while urging her fans to continue praying for her.

“Guys, you know your girl is strong. Sometimes in life, you have to pass through some things to make you strong enough to get to somewhere. I know it’s a test I have to go through,” she said.

“I’m strong, you guys know that. All that I need is your prayer and support. I’ll back with you guys. Thanks to my Nigerian and Ghanaian celebrities and others who have supported me to this point. I know you people love me and I love you too.”

Akuapem Poloo had sparked outrage in June last year after she shared a photo of herself completely unclad on the occasion of her son’s seventh birthday.

Although she apologised later, the actress was eventually arrested and charged. She had earlier denied the charges against her.

But on Wednesday, she pleaded guilty to all the charges and was convicted by Christina Cann, the presiding judge. 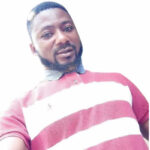 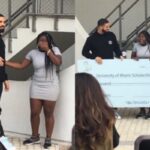 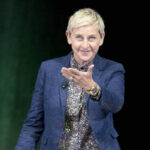 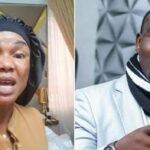 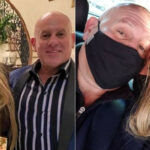 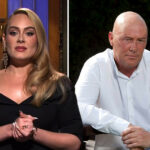 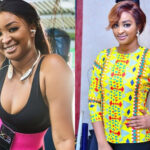