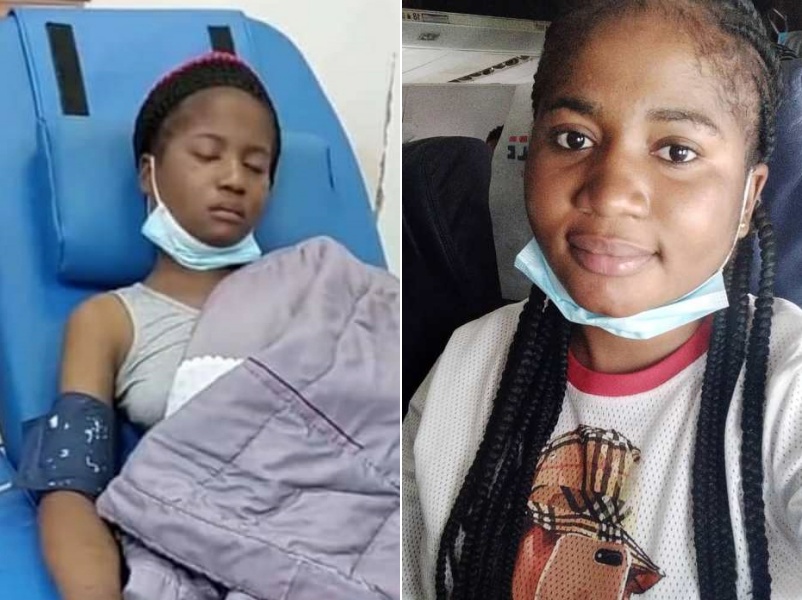 On April 21, Ada Jesus died in Abuja hospital days after her birthday celebration, as the comedienne was battling with kidney problem.

According to Harrison who is one of the caretakers of the content creator until her last breath revealed to BBC Pidgin during an interview that Ada had difficulties breathing and talking at some point.

However, before her final breath, she struggled to say a few words on how she wishes to go to live on Instagram to appreciate her fans for their prayers and kind gestures from when she was ill till her current stage.

The activist also revealed that Ada Jesus couldn’t because she was finding it difficult to talk.