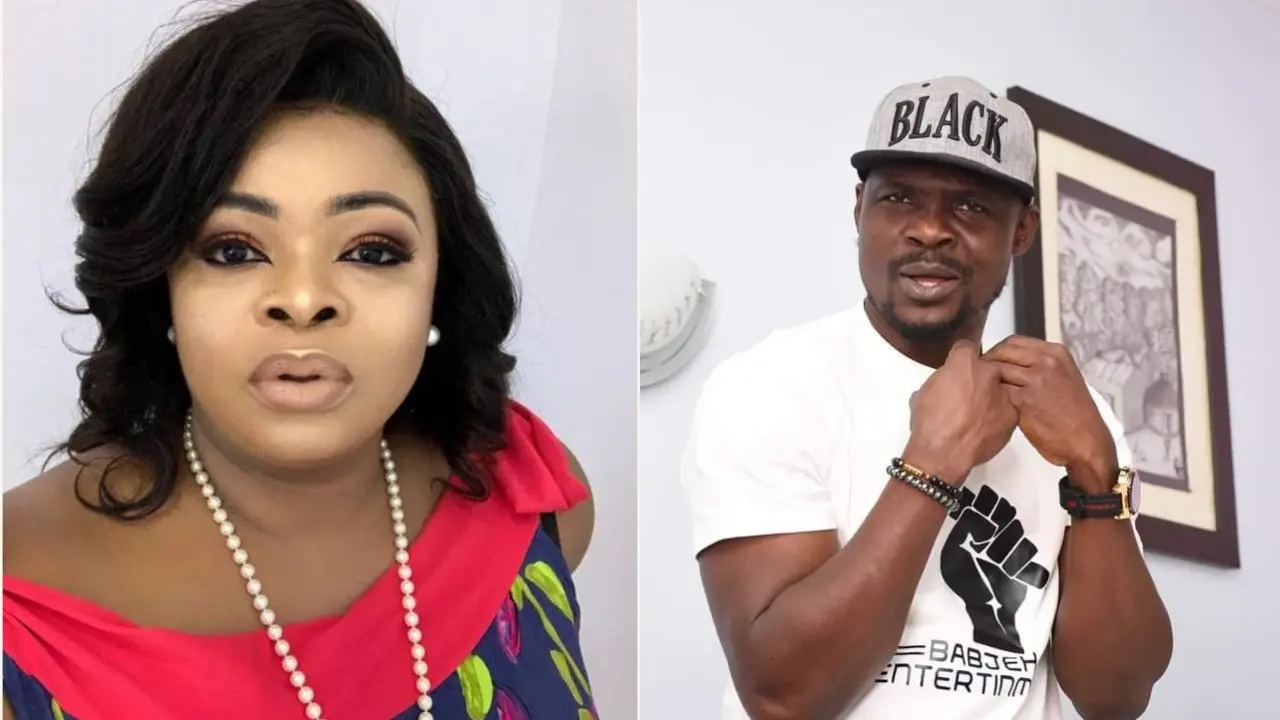 Nollywood actress, Dayo Amusa has joined other celebrities to air her view about on the ongoing rape allegations against actor, Baba Ijesha.

Speaking through IG page, Dayo who has kept mute since the story went viral said she believes an offender should be punished for their offence.

Speaking further, Dayo said if Baba Ijesha is found guilty, then he should be punished because she is not a supporter of child molestation.

According to Yomi, Baba Ijesha should not be referred to as a rapist because there is no evidence to back up the allegations.

Reacting angrily to what Yomi said, Iyabo Ojo made a video where she cursed Yomi Fabiyi for demanding the release of the CCTV footage that exposed Baba Ijesha. 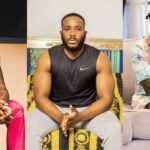 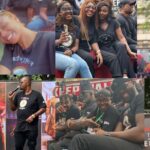 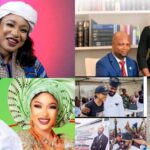 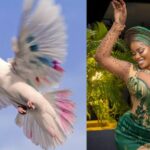 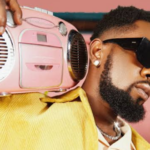 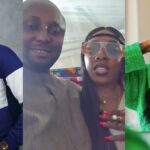 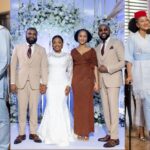