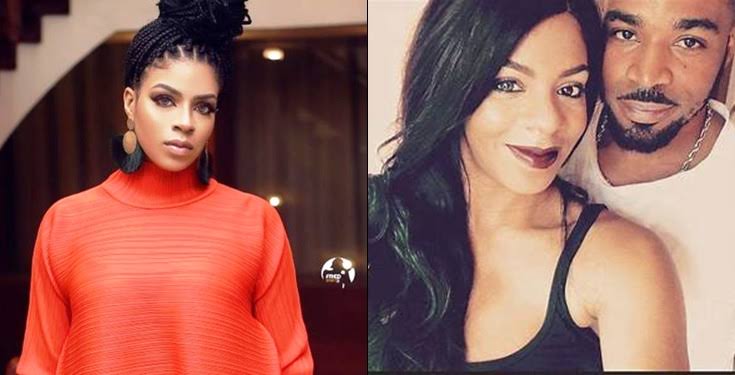 Bbnaija star, actress and model, Venita Akpofure, has opened up on how walking out of her marriage was one of toughest decisions she has ever had to take.

She made this known during an interview with Sunday Scoop, revealing that it was seven months after moving out of her marital home that the public got to know.

Akpofure said, “One of the toughest decisions I have made was leaving my marriage. It became known to the public about seven months after I had moved out of my matrimonial home. I am grateful that I had a great support system that really helped me through that period. Being a single mother is not easy, especially if ones work a lot. I had to multi-task to make sure I’m there for my kids. I don’t consider being in the limelight as a fulfilment.

“Fulfilment, for me, comes from within, which is when I am meeting personal goals and providing for my kids.”

The former Big Brother Naija contestant also stated that celebrities have the responsibility of cautioning their fans when they use hate words or victimise others on the Internet.

She said, “Social media is toxic. There are some things I believe people should be responsible for.

“For example if I have a fan base that spews hate online, I would call them to order but some people feel they don’t owe that social responsibility to anyone.

Why I dropped out of varsity after two weeks –…

“But, they do. I am not afraid to offend any fan on that basis. I am quite outspoken and I don’t hide my feelings. I think it is the social responsibility of celebrities to caution their fans.”

Akpofure also claimed that she would apologise to anyone on social media if she was wrong.

She said, “I am not one to dictate how anyone should handle their issues because we are all responsible for our actions and the consequences that follow them.

“Unfortunately, whether one is right or wrong, social media does not really care. Some years ago, I called out a public figure but did that resolve the issue?

“This means I have the social responsibility of taking back my words on social media. If I call out anyone publicly and I feel I was wrong, I would apologise in public too. I don’t believe I should apologise in secret after I had attacked the person publicly.

“The person may not need me to apologise publicly because I had done it in person but because of my integrity, I would do it.”