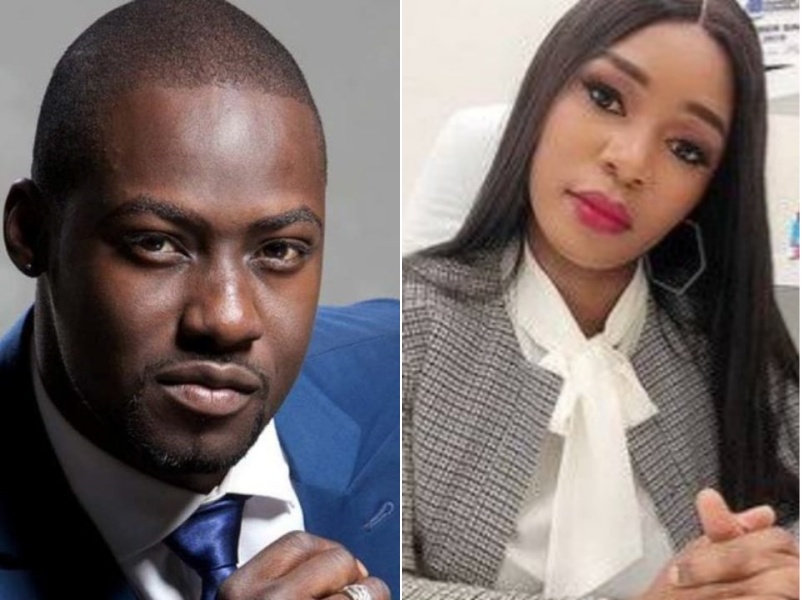 Chris Attoh, a popular Ghanaian actor and model, has married for the third time.

The Tinsel actor whose second marriage ended after his wife, Bettie Jennifer, was murdered in May 2019, got married to a woman named Chinecherem Eze.

Chinecherem is an actor, producer, and investor.

They reportedly had a secret court wedding in California, USA on Wednesday, April 28, and a proxy traditional wedding in Nsukka, Enugu State, on May 1.

Their wedding is coming months after a secret proposal attended by friends.

Chris was married to his Tinsel co-star, Damilola Adegbite, and they divorced in 2017. He remarried US-based businesswoman, Bettie Jennifer, in October 2018 and she was murdered a few months later, in May 2019.