Keyamo had claimed on Twitter that Abdulkareem called him out in a song tagged ‘Jaga Jaga (Reloaded)’ because he refused to facilitate his entry into the current APC government due to the singer’s selfish reasons.

In the new diss track, Abdulkareem went further to brand Keyamo Senior Advocate of Nonsense (SAN). He also claimed that the government, which the minister is serving, is a cable pampering terrorists.

“Keyamo, in 2018 when you got appointed, I thought you were still a comrade. I thought you could effect change in your government. That’s why I recorded ‘Obasanjo Write Buhari Letter’ to help you in that process,” he sang.

“Yes, a lot of people supported Buhari, but we all regretted it. Keyamo, your government is full of propaganda. Nigeria is no longer safe. Kidnapping our children in their own schools. Blood flowing in our cities and villages.

Femi, Made Kuti To Hold ‘Father And Son: The…

“Extremism na hallmark of your government, abi you wan cover Pantami link to terrorist. Is your government not a cabal wey dey pamper terrorists? No be today nyash dey back. Use Stephanie Otobo blackmail Apostle Suleman.

Listen to the song below;

Edris Abdulkareem has gone to the studio for Festus Keyamo pic.twitter.com/F71W44Youv

I won, disregard any news saying I lost the elections – Ubi…

How I will spend my N30m – Nigeria Idol’s Progress… 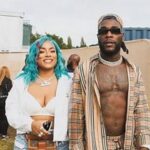 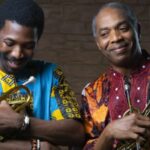 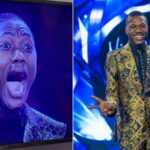 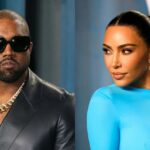 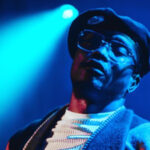 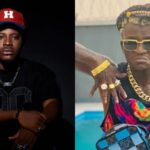 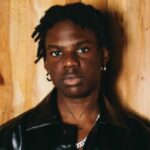 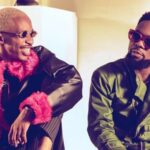