I Have No Regret Choosing Music Over My Ex-Wife, Michelle –Don Jazzy

Don Jazzy shares how his view on marriage is always inconsistent. He as well responds to a quarrying fan that he has no regret ending his union with ex-wife Michelle to pursue music business.

The Mavin Records label boss revealed his marital status, what his fans have been longing to know about his private life. He has also stated that if he has a child, he won’t hide him for the public, however, he has none. 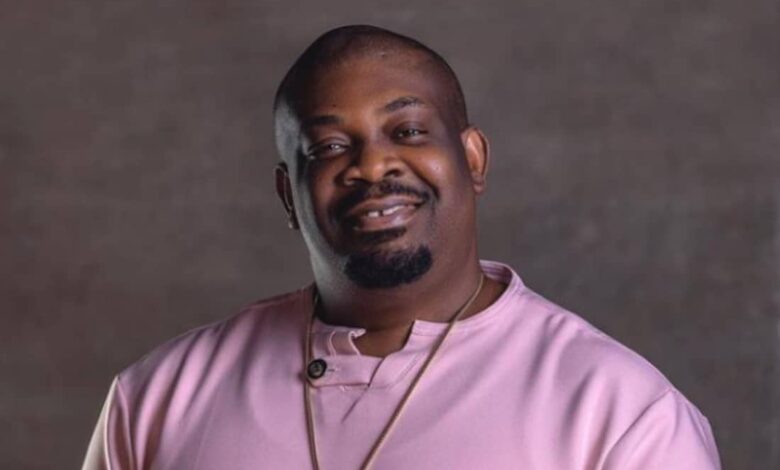 He said to BBC News Pidgin; “I have no regrets. I’ve been able to bless life by being a success story. I don’t have any child that I know of.

“She’s married and has a child now. She is one year older than I am. A lot of people saw the child she has on her page and thought that it was mine. If I had a child, everyone will know. I won’t hide it.”

He continued; “People were worried that I’m not married, but this made them say, ‘Oh, okay. His heart was broken before, so he doesn’t want to do it again. Let’s not rush him.’ Recently, they don’t disturb me like that anymore.

“But I feel like they want to give me another one or two years, but I can shock them by marrying before then.

Don Jazzy added that he was not seeing anybody during the interview and beseeched his female fans to shoot their shot via social media private messages.