Following the death of Pastor Adeboye’s son, popular Nigerian music star, Vector, shared a tweet, which was perceived as a reaction to his demise.

Vector’s post had social media buzzing with a number of internet users bashing him for it.

Recall that the 42-year-old pastor reportedly died in his sleep on Tuesday, May 5, in Eket, Akwa Ibom state.

Vector shared a tweet where he asked people who wanted to see the next year to make some noise. He did this in the similar way pastors are known to do with their congregation.

He wrote: “If you know you want to see Next year make some noise noooooise .” See the tweet below:

Before long, the post ruffled a lot of feathers on social media with people dragging the rapper over claims that he was insensitive. Some others, however, said they did not see the connection of his post with Pastor Dare Adeboye’s death.

Read what some of them had to say below: 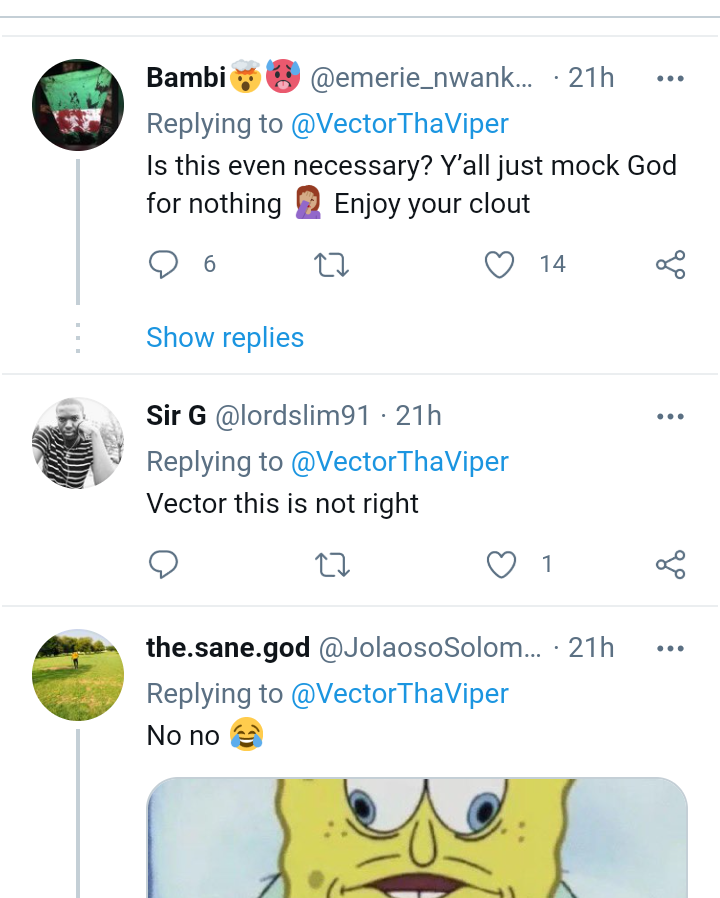 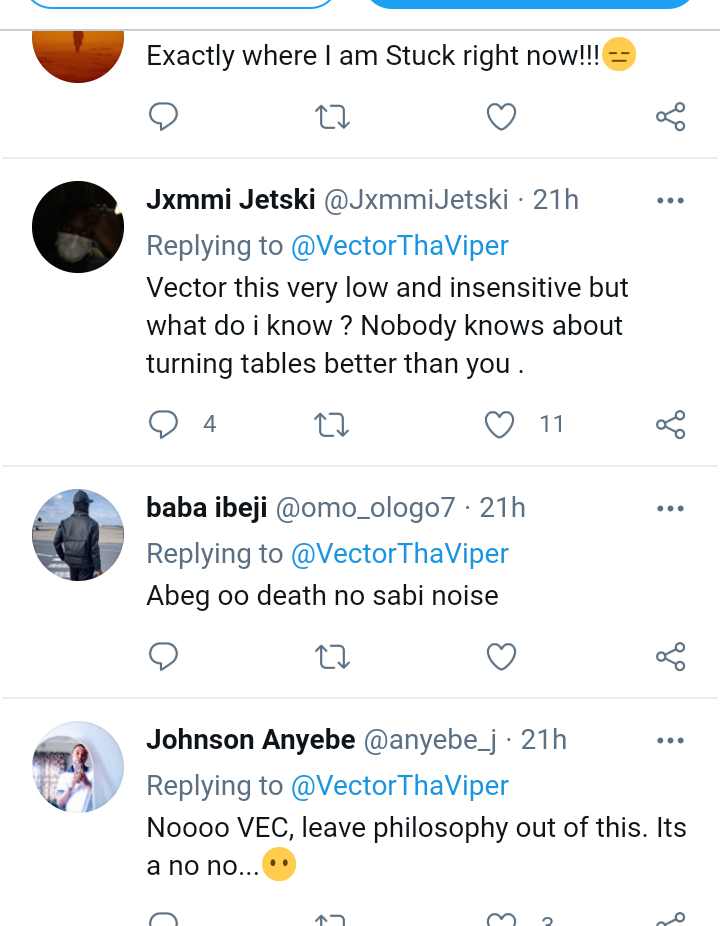 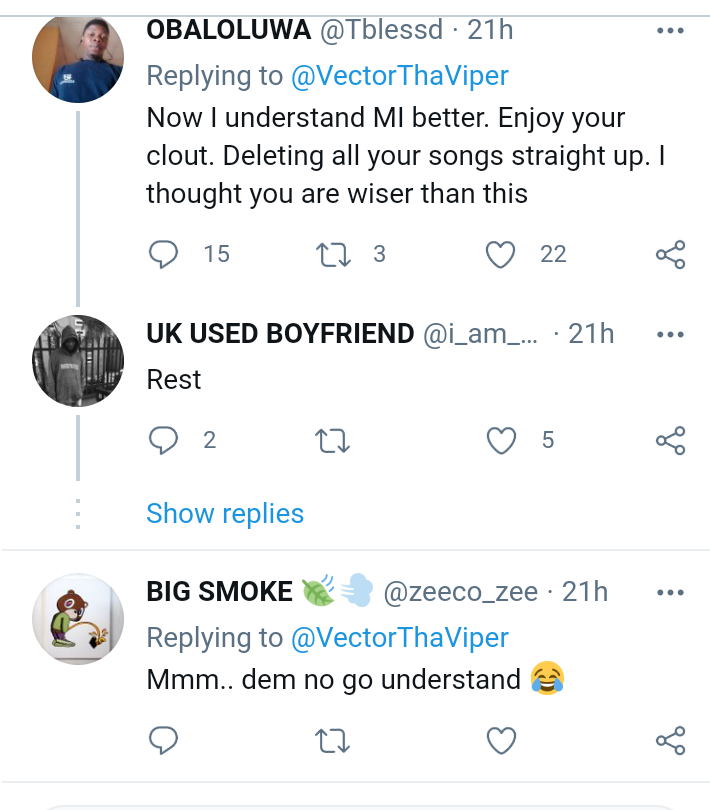 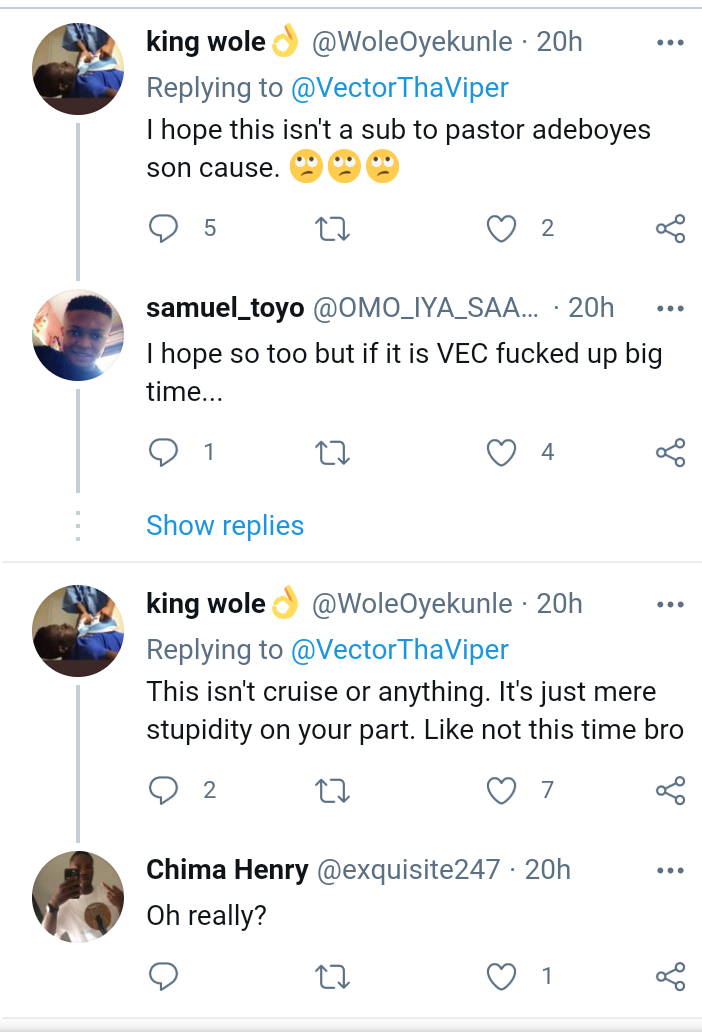 However, Vector later defended himself and said that his tweet had nothing to do about the church but was about a performance he remembered. See below:

Oh don’t get this wrong… It’s not about church. It’s about a performance i remembered. https://t.co/QsTTure1gC