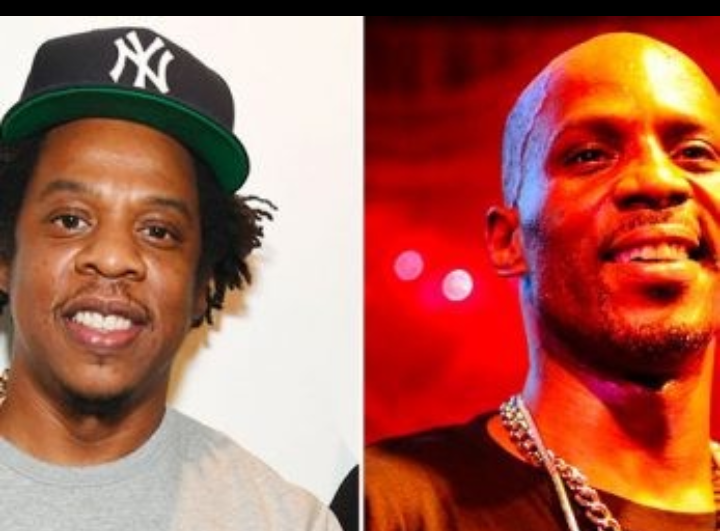 Jay-Z speaks about boycotting the Grammys to support DMX

Following the death of Hip-hop star, DMX,  rapper and music executive, Jay-Z has opened up about his relationship with the late icon.

Opening up for the first time after DMX death, the Roc Nation boss, who was a guest on the season premiere of HBO’s “The Shop: Uninterrupted” with LeBron James and Maverick Carter,  spoke about DMX.

JAY-Z recalled their friendship and rivalry revealing he boycotted the Grammys in 1999 after DMX was not nominated.

JAY-Z won his first Grammy that year for Best Rap Album for Vol. 2… Hard Knock Life, but he didn’t show up to the awards in solidarity with DMX.

“The first time I boycotted the Grammys was for him,” he said. “We both came out that year. He didn’t get nominated. He dropped two No. 1 albums in the same year and they didn’t even nominate him.”

“I wasn’t even in the building because I boycotted it for him,” he revealed. “There was a competitive thing, but it was big love.”

DMX and Jay met while battling in the Bronx, New York..

JAY-Z recalled one time when DMX called him out at a show following one of their rap battles.

“He got on stage: ‘JAY-Z, where you at!?’ I was like, ‘This guy is nuts!’ He was just all passion.”
Jigga also praised X for making him a better performer.
“My fondest memory of DMX was he improved my stage show,” .”

Before his death, JAY-Z recorded one final collaboration with DMX and Nas on “Bath Salts” off DMX’s posthumous album Exodus