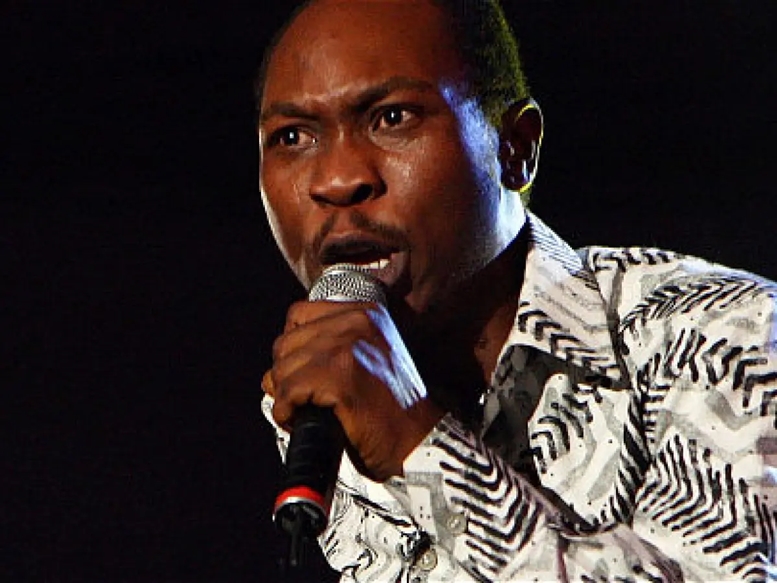 Kuti suggested that the Southwest can break away from Nigeria through a referendum.

The singer, who spoke during a live video on Instagram, insisted that Nigeria can be divided without killings and war.

According to Kuti: “England just left the EU recently; did they fight anyone before leaving? The Scottish are agitating to leave England. Why are they not saying they want to fight war before they can leave England? Don’t get me wrong, I’m not saying these people don’t fight but understand the narrative.

“Referendums now put the decision in the hands of the people.

“If Nigeria truly wants to divide we must pose it in a referendum program, yes or no vote to all the people in this country so that we can make our argument for and against and the people would be carried along every step of the way because we will need them to make the final decision.

“If the Yoruba people want to leave Nigeria, it is not overnight. Anybody wey tell you say Yoruba people can leave Nigeria over a ten-year period, that person is trying to put you in another long jump. Our problem needs like fifty years of dedication to see front before everything balance.”