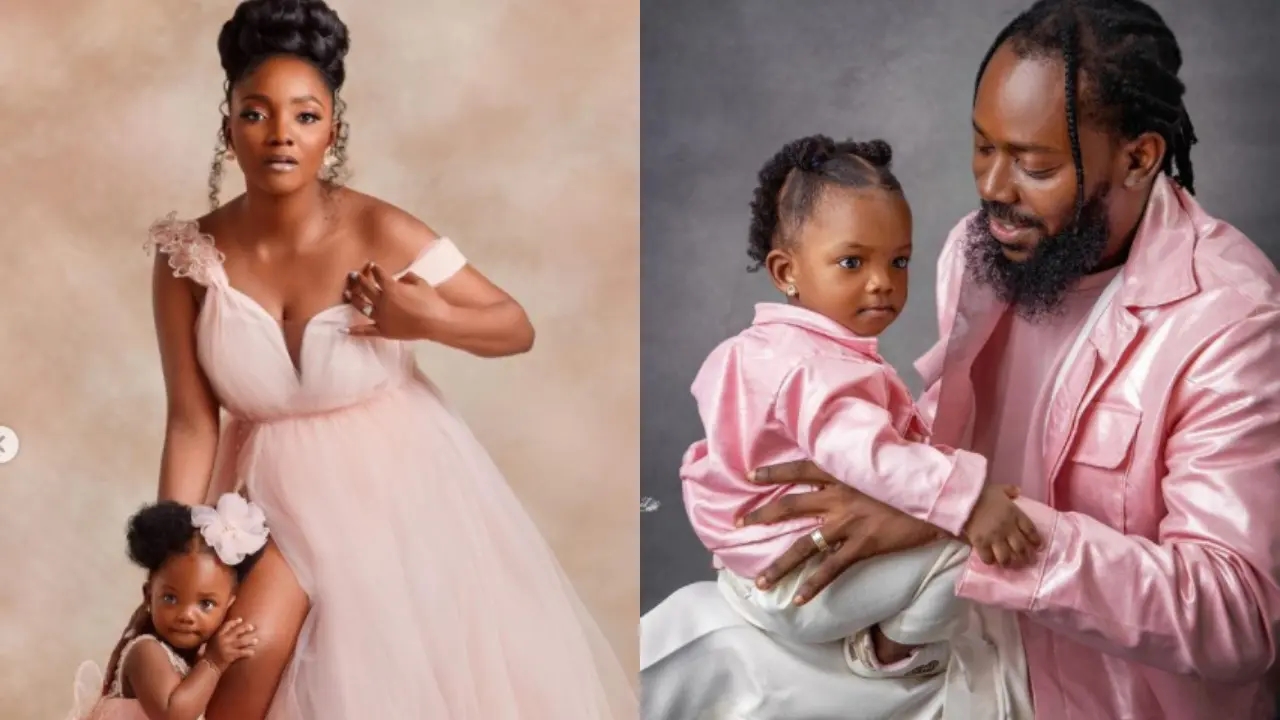 Fans of  Simi and Adekunle Gold have shown their excitement after the singers revealed the gift they gave their daughter on her first birthday.

Recall that earlier, Simi unveiled her baby girl’s face, Adejare, for the first time since she birthed her a year ago.

In a bid to make the birthday a memorable one, the proud parents decided to make a beautiful birthday song.

According to the singers, their daughter, Deja also featured in the song. This we can say is the beginning of the one-year old’s musical career.

In the song, Simi mentioned how the birthday of her daughter brought so much joy to her and she promised to celebrate her everyday.

Adekunle on the other hand mentioned that he is proud to be her father and he would gladly provide everything she wants for her.

See how people reacted to this beautiful idea below;

@brightpebric01 wrote “That’s how stars do. Happy Birthday to your princess bro!”

@rossy_nation wrote “Hmm so thoughtful of you and simisola”

@m.o.n.i.l.o.l.a_a wrote “Best thing have listened to today. God bless her and be with her”

@call_mi_francess wrote “When your parents are musicians “