You’re the reason I left Jenifa’s… 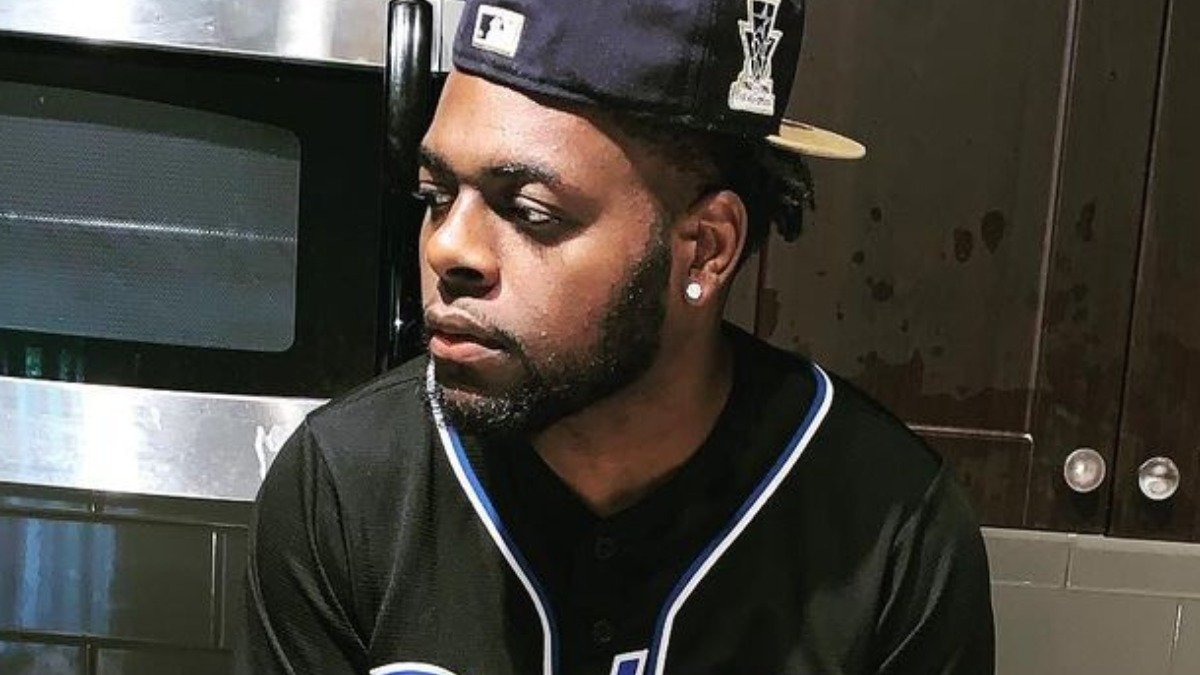 Grammy-Nominated Producer Turn Me Up Josh Has Died

Turn Me Up Josh, a multi-platinum producer and engineer signed to Winners Circle, has died.

The news was confirmed by long-time collaborator Lil Durk, who took to Twitter on Monday to share his loss.

“Rip turn me up josh smh,” Durk wrote in a post.

Rip turn me up josh smh

The Grammy-Nominated Producer, whose real name was Joshua Samuel worked closely with Durk and many other rappers.

While details surrounding the producer’s tragic death are yet to be made public, several fans, friends and former collaborators have paid their respects on Twitter and Instagram.

Nigerian Teen Artist gets viral shout out for…

Turn Me Up Josh was heavily involved in the production behind Durk’s The Voice (Deluxe) edition.

He has several major production credits across hip hop and has collaborated with the likes of Drake, Migos, Nipsey Hussle, DaBaby, Megan Thee Stallion, Kehlani and more.

Rapper Olamide makes u-turn after lashing out at Fan for…

10 Nigerian creators made the cut for YouTube Black Voices…

Ifu Ennada reveals how much she won’t collect if she…

Hollywood star, Jason Momoa living in a van after split from…

MI Abaga, Pere end up on opposite sides of heated discourse…

How women put themselves under pressure to attract men…

According to Islam, my husband Kazim Adeoti is entitled to…

Mompha’s son featured on UK’s The Sun as…

Why I felt insecure about how people viewed my haircut – DJ… 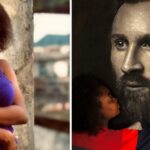