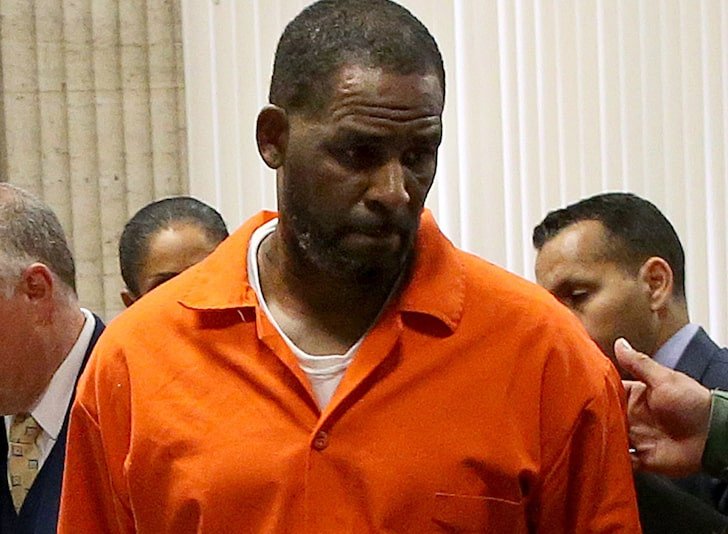 Update: R.Kelly’s lead lawyers request to be taken off case ahead of federal trial

Embattled singer, R. Kelly’s lead attorneys have requested to withdraw from the case ahead of his upcoming federal sex trafficking case in Brooklyn.

The attorneys, Steven Greenberg and Michael Leonard who have been working with R. Kelly filed documents to withdraw, which have yet to be approved, on Monday.

“Our reasons for withdrawal are significant and it is impossible, in our belief, for us to be able to continue to properly represent Mr. Kelly under the current circumstances,” Greenberg wrote to U.S. District Judge Ann Donnelly. The two Chicago-based attorneys also said that they “are willing to (serve) as effective stand-by counsel” if it’s deemed necessary by the court.

The request comes amid reports Greenberg and Leonard are having disagreements with the other attorneys that are on the team that’s defending Kelly.

Kelly is also represented by attorneys Douglas Anton, Thomas Farinella, and Nicole Becker. Those attorneys told TMZ “that Mr. Kelly terminated both lawyers prior to filing their motion.”

The singer’s New York trial is scheduled to start on August 9. He’s facing charges of racketeering, sexual exploitation of a child, forced labor, kidnapping, enticement, and bribery. R. Kelly, who is also facing sexual abuse charges in Chicago, has been held in custody at Metropolitan Correctional Center while awaiting trial.