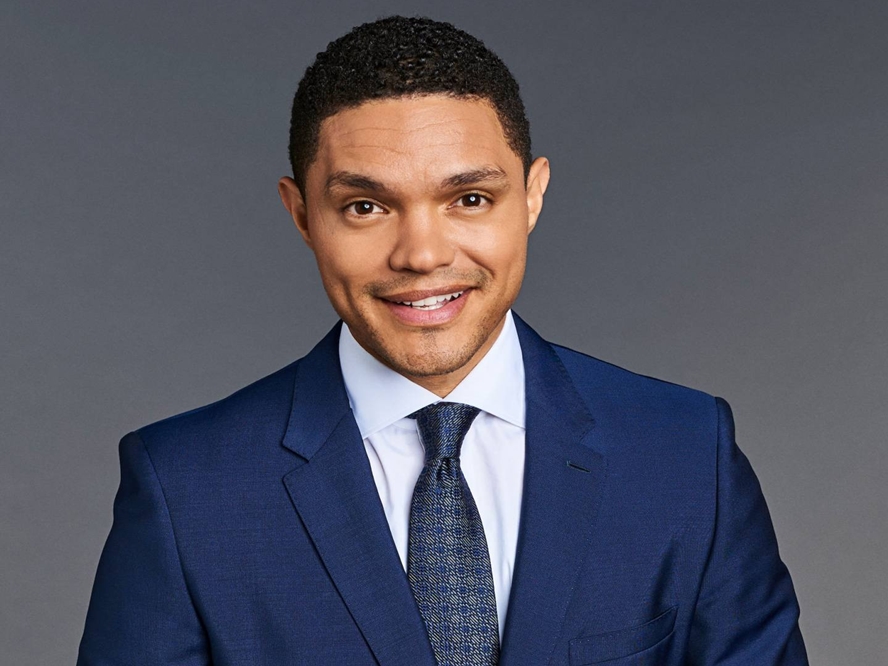 Reacting to the ban, Trevor Noah, declared that the ban shows that when the most powerful person in a country is angry with any social media platform, he can stop others from using.

The comedian who stated that African Presidents will always remind the world what a real dictator looks, added that shutting down Twitter is outrageous, indefensible and undemocratic.

Insisting that the Twitter ban in Nigeria was over a deleted tweet of President Buhari, Trevor further revealed that former US President, Donald Trump will be jealous over the ban.