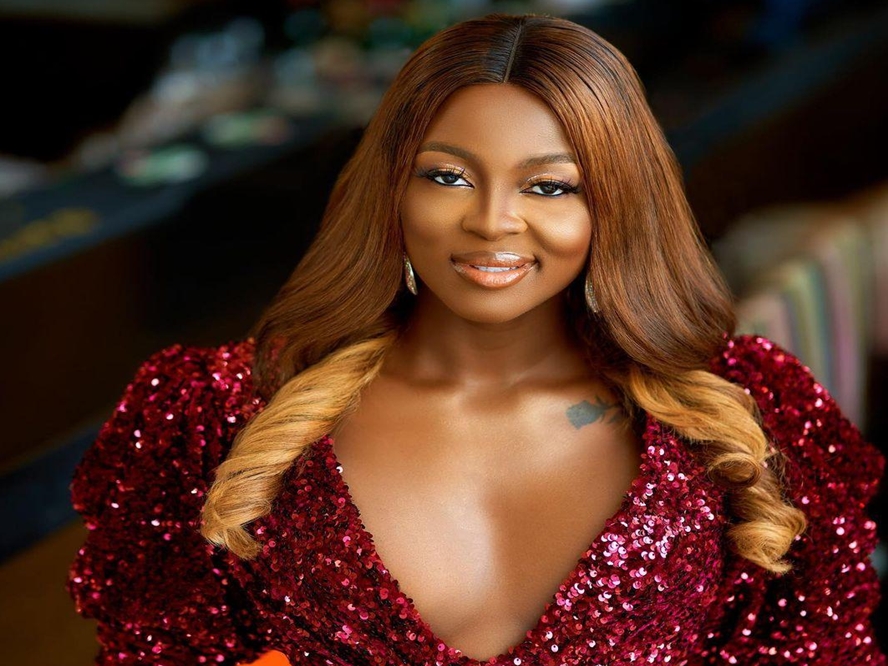 Ka3na has taken to social media to issue a note of warning to her fellow housemates.

She made this ahead of BBNaija reunion show airing tonight, former housemate,

Ka3na warned all the housemates to remain silent and not to take to heart whatever view they could not trash while they stayed in the same hotel during the reunion.

Her post on Twitter read: “Dear X-housemates, we all met, sat together, live together in the same hotel for several night which I believed we had all the opportunity to throw as much tantrums as we wanted but you all acting mature and responsible (let it continue that way)

“I believe we have all aired our grievances, discussed it and move on. “

According to her, everyone acted mature and had the opportunity to trash every issue and throw tantrums; hence, such attitude should continue because she believes that everyone has aired the grievances, discussed, and moved on.

“Please whatever you couldn’t or didn’t say to me should remain unsaid and buried. Don’t t be a push. We all did put a great show. Now let the viewers and the fans of the show get entertained,” her post read. 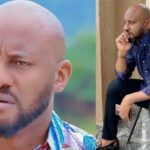 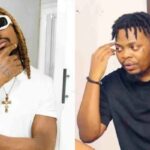 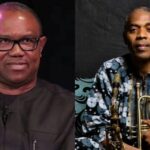