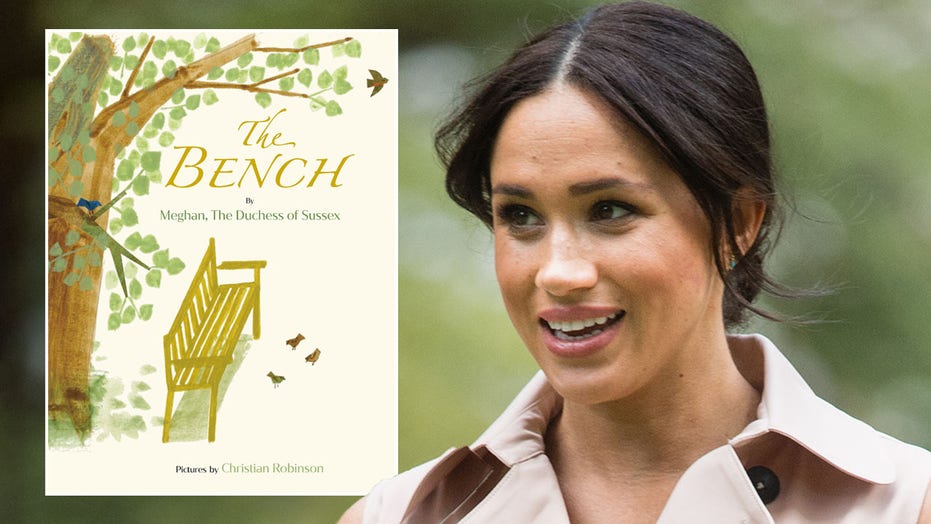 Meghan Markle is celebrating after her children’s book topped a New York Times bestseller list, releasing a special message to fans about “another side of masculinity” explored in the story.

On Thursday, The Duchess of Sussex’s debut children’s book, The Bench, topped The New York Times Bestseller list for children’s picture books only one week after its release.

To celebrate the milestone, the 39-year-old shared a touching statement on her and Prince Harry’s Archewell website.

“While this poem began as a love letter to my husband and son, I’m encouraged to see that its universal themes of love, representation and inclusivity are resonating with communities everywhere,” Markle’s statement began.

“In many ways, pursuing a more compassionate and equitable world begins with these core values. Equally, to depict another side of masculinity — one grounded in connection, emotion, and softness — is to model a world that so many would like to see for their sons and daughters alike,” she continued.

“Thank you for supporting me in this special project,” added Markle.

This isn’t the first project The Duchess of Sussex has been involved in that has reached a major milestone.

Back in 2018, Together: Our Community Cookbook – which Markle wrote the forward for – rose to the top of the non-fiction charts on both Amazon and The Bookseller.