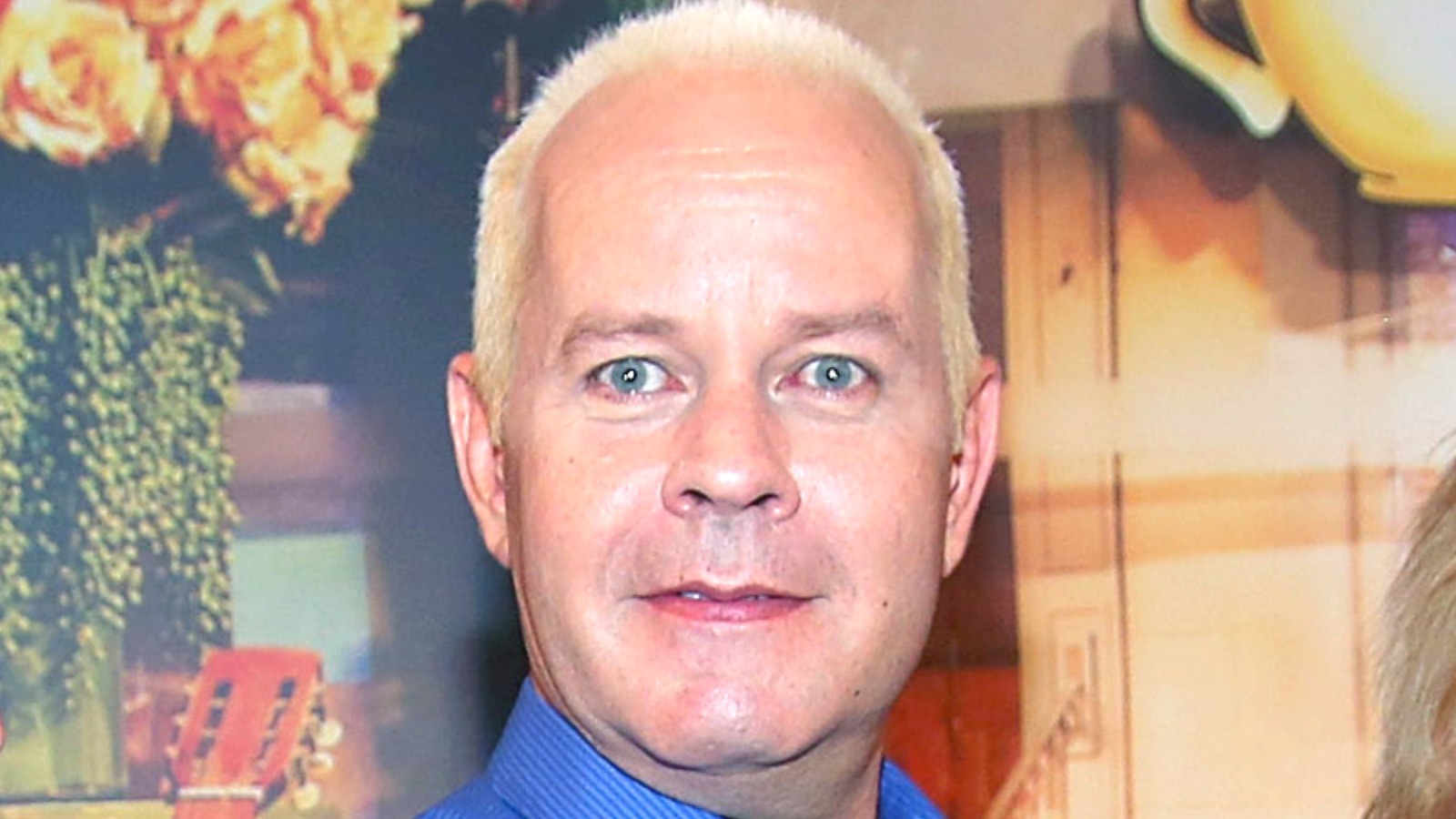 The American actor was diagnosed back in 2018 but had kept his diagnosis private until a new interview with Today.

“I was diagnosed with advanced prostate cancer, which had spread to my bones,” Tyler said.

“I’ve been dealing with that diagnosis for almost the past three years. … It’s stage four (now). Late-stage cancer. So eventually, you know, it’s gonna probably get me.”

According to the 59-year-old actor, the illness was noticed during an annual check-up.

“I was 56 years old at the time, and they screen for PSA, which is prostate-specific antigen,” Tyler said. “That came back at an extraordinarily high number … So I knew immediately when I went online and I saw the results of my blood test and blood work that there was obviously something quite wrong there.

“Nearly immediately, my doctor called me and said ‘Hey, I need you to come in tomorrow because I suspect that you may have quite a serious problem with your prostate.’”

According to Tyler, he underwent hormone therapy, which “worked amazingly for about a year”, allowing him to continue living as normal.

The actor added that the cancer mutated “right at the time of the pandemic”, spreading to his bones and spine, leading to paralysis of his lower body.

He said that he is currently undergoing chemotherapy and “aggressively” treating the disease.

“There are other options available to men if they catch it before me,” Tyler said. “Next time you go in for just a basic exam or your yearly check-up, please ask your doctor for a PSA test. It’s easily detectable. If it spreads beyond the prostate to the bones, which is most prevalent in my form, it can be a lot more difficult to deal with.”

Tyler recently appeared via Zoom on the Friends reunion special, which aired in the UK on Sky.