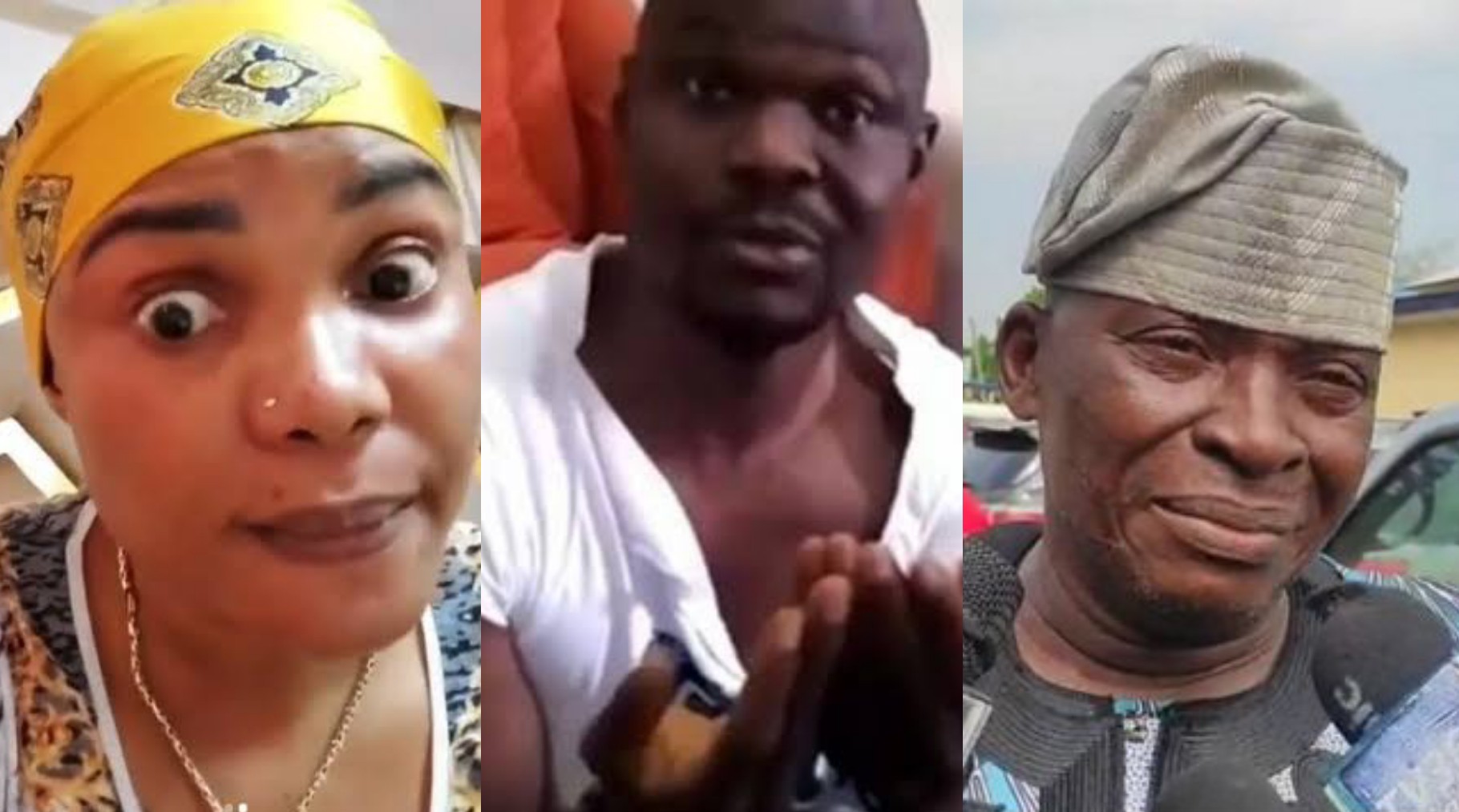 Nollywood actress Iyabo Ojo has vowed she won’t back down from the child molestation case against her embattled colleague Olanrewaju Omiyinka aka Baba Ijesha until justice is served.

Baba Ijesha, who had been granted bail, is standing trial for alleged sexual assault of a minor at the High Court in Ikeja.

Ojo, while reacting to the position of the Board of Trustees, Theater Arts and Motion Pictures Practitioners Association of Nigeria (TAMPAN), which addressed her unprofessional conduct, explained that she has no problem with the association.

“I do not have a problem with TAMPAN. A lot of TAMPAN members are my friends and colleagues. I might not belong to the association but I am a Yoruba actress,” Ojo said.

TAMPAN, during a briefing in Lagos over the weekend, said it would not entertain any form of disrespect by practitioners who try to drag the association in the mud.

Member board of trustee of TAMPAN, Prince Jide Kosoko, said the association is aware of the derogatory statements made by Iyabo Ojo against it and the industry as a whole, noting that it will not take further insults.

But Ojo, in a Instagram live chat, knocked some members of TAMPAN for their double stand as regards the Baba Ijesha case.

She explained some “elders” of the association had commended her for standing with the 14-year-old girl allegedly assaulted by Baba Ijesha but when they go to movie locations, they say bad things about her.

“I have some people who have worked with me, who are still loyal to me ’cause I was never bad to any of my crew members and till tomorrow I’m never be bad to them.

“So most times when they say anything on location about me, they will come back to tell me.

Ojo also carpeted her colleague Deji Aderemi, popularly known as Olofa Ina, who had earlier accused her and comedienne Princess of pranking and setting up Baba Ijesha.

Olofa Ina had said: “There’s no actress in our industry now that can claim to be untouched. But they pranked him and set him up. I know those who had a hand in this issue won’t end well because they can’t say ‘they’ weren’t lovers before now.”

He also revealed he called Iyabo Ojo privately and pleaded with her “because she is not as old as he is”.

According to him, “people often get wealthy and have no regard for humans and elders”.

The actor said Ojo said: “Come off it Baba! it’s not how far but how well. She replied that I can’t let such happen to my own daughter. I told her that I’m talking to her as her father, then she cut the phone abruptly. She disrespected me.”

But reacting, Ojo claimed she was never in anyway be rude to him, stating his claims were false.

She stated she only asked a question saying “if it were to be his daughter, what would be his position?”

She however apologised to the actor if he felt offended because of the question.

“I won’t want to say an adult is lying but I was not rude to him.. the only thing he said was he does not want me to reply Yomi Fabiyi and I said no… I will reply Yomi if he says anything wrong… I should not be the one keeping quiet for Yomi.

“He does not want me to say anything about Baba Ijesha’s case… I told him if it was his child, will he tell me to keep quite…And I did not reply him again… i kept mute till the call ended.