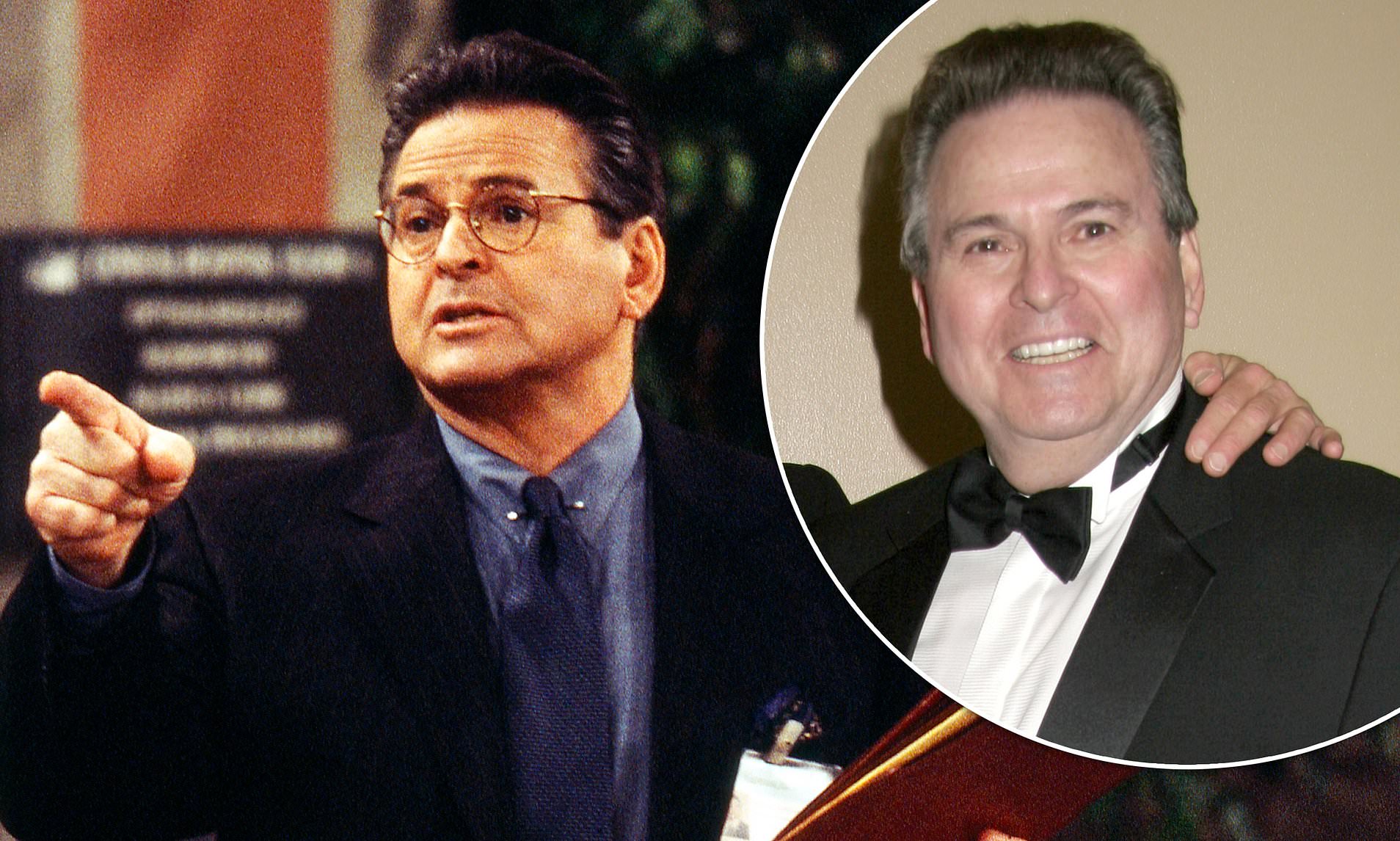 Stuart Damon, who was best known for his role on “General Hospital,” has died. He was 84.

The American actor was best known for playing Dr. Alan Quartermaine on the US soap, a role that spanned three decades.

“He’d been struggling with renal failure for the last several years,” ABC7 reporter George Pennacchio confirmed in a Facebook post. “He was a kind, loving and friendly man. It’s something Christopher heard his entire life. It was my honor to know Stuart Damon. May this Prince R.I.P.”

‘His legacy lives on through GH and all the lives he touched and all those who loved him. He will be missed.’

General Hospital stars have paid tribute to Damon on social media, with Amber Tamblyn, who played Alan’s adopted daughter on the show, tweeting: ‘Brokenhearted to hear of the passing of Stuart Damon. He played my adopted dad on General Hospital for 7 years and he was the most kind, wonderful, loving, supportive person. He always made me laugh and made me feel safe on set. I love you, Stewy. Rest well now, my friend.’

Genie Francis, who plays Laura Spencer, wrote: ‘I am so grateful to have had this wonderful man in my life. I am very sad today’, while Eden McCoy, who plays Josslyn John Jacks, tweeted: ‘He makes me proud and thankful to be even a small part of this show.

The New York native was born in Brooklyn Feb. 5, 1937, and later went on to graduate from Brandeis University in 1958. He first took his talents to Broadway in 1959 in the ensemble of “First Impressions” and then spent over a year in the original production of “Irma la Douce.”