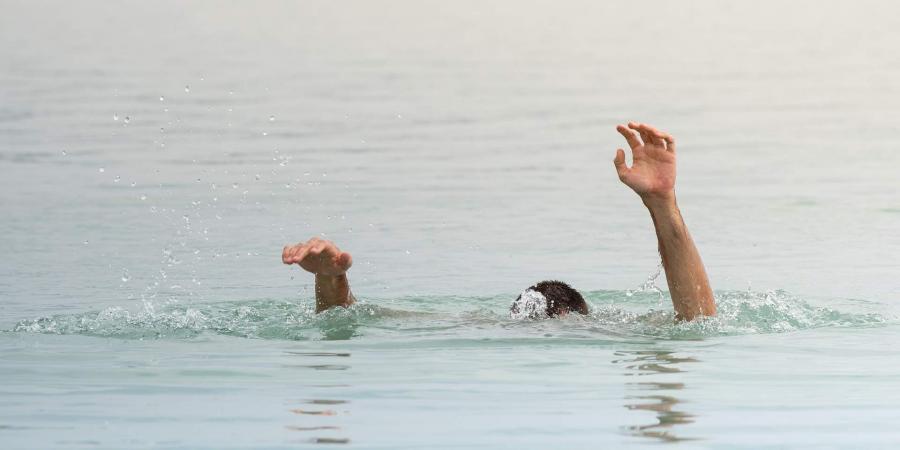 While celebrating the birthday of his Principal, popularly referred to as Mr James, a 25-year-old local comedian, Kingsley Ekpe has allegedly drowned in a private swimming pool.

Newsmen gathered that Ekpe drowned at a private hotel while swimming with his friends during the birthday celebration.

An eyewitness said the incident occurred along Calabar Mutala Mohammed Highway in Calabar Municipal local government of the State.

He said the deceased, who is also a teacher at Lott Carey Secondary School, Uwanse in Calabar South Local Government Area, met his untimely death when he and his colleagues went to the hotel to celebrate the birthday of the Principal of the school.

“The celebrant and his guests took time to swim in the hotel’s swimming pool amidst other merriments and when it was time to depart the hotel, it was observed that Kingsley was missing,” the source said.

The Principal of the School, who was the chief celebrant said it was his girlfriend who raised the alarm when they were about to leave the place.

“We searched everywhere and when we looked into the pool, he was in a sitting position.

“Ekpe was brought out of the pool and strangely it was discovered that he was dead.

“We pressed his stomach to gorge out water and instead of water, it was blood that came out. Strangely too, there were no marks or any wound on his body”, Jones added.

However, the management of the hotel alleged that the deceased “took a lot of drink with his friends and was asthmatic that was why it happened”.

The deceased’s father, Mr Lawrence Asuquo Ekpe said he was angry with the claims by the Manager of the Hotel that “my son was asthmatic that was why he drowned.

“Can a man live with his son for 25 years without knowing the health status of the child?”

Mr Ekpe said Kingsley was hail and hearty before leaving the house that day and had no inkling of the tragedy about to befall the family.

At the Federal Housing Police Station where the matter was reported, the DPO confirmed the incident, stating that investigations were in progress to unravel what “actually took place there and no stone will be left unturned to get to the root of the matter”. 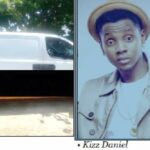