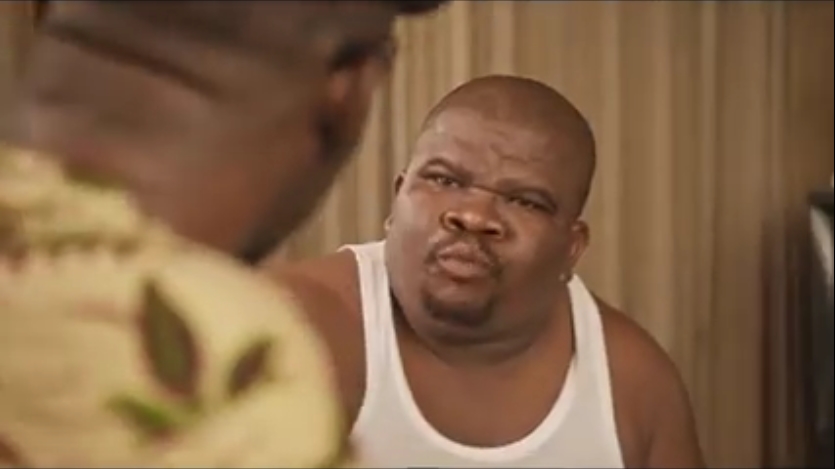 The month of July seems to have ushered in more grieve than bliss in the entertainment industry as some unexpected deaths have  been recorded in the first half of the month.

Just as the painful exit of Obama DMW and Sound Sultan were announced, the death of Nigerian actor, Mbakwe, popularly known as John Lee has also been announced.

The actor, who lives in Satellite Town, Lagos state, died on July 8, shortly after recovering from a stroke. 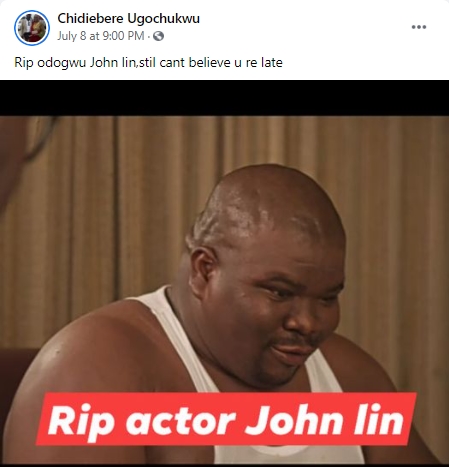 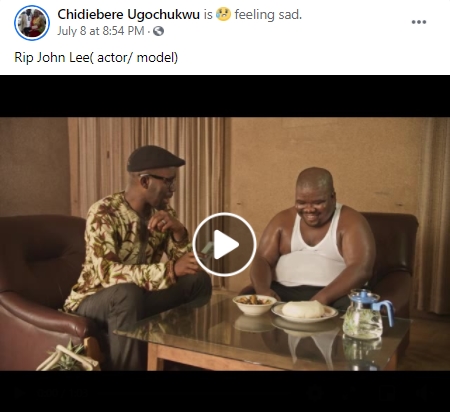 Yesterday the Nigeria music industry, fans and lovers of naija music were thrown into mourning following the news of the demise of legendary singer, Olanrewaju Ganiu Fasasi, popularly known as Sound Sultan.

The legendary Nigerian singer has been laid to rest Sunday evening at a cemetery in America. He was buried according to Islamic rites. Read more here.