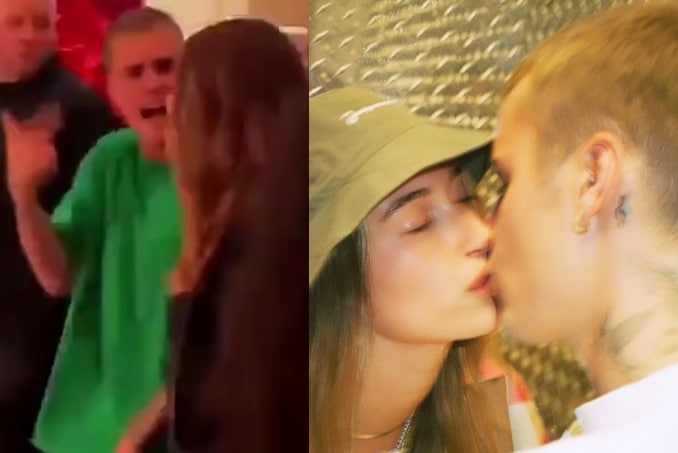 Following a disturbing video of her husband, Justin Bieber “yelling” at her went viral, Hailey Bieber has broken her silence.

The viral video that surfaced on Twitter, showed Justin Bieber throwing his hands in the air while walking through the Casino with his wife following a performance on Saturday night, July 10.

However, sources from Bieber’s camp said appearances were deceiving and Bieber wasn’t shouting at his wife. They insisted Justin was simply “hyped” after a surprise appearance at XS nightclub with Diplo at the Wynn Las Vegas. 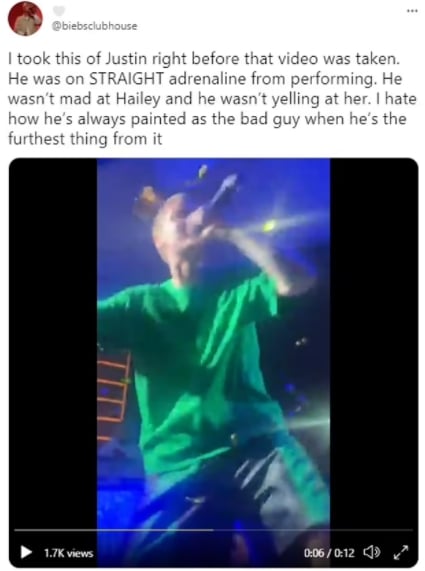 Reacting, Hailey, 24, shared a photo of her and Justin kissing and wrote: “Reminiscing on how amazing last weekend was. Had the best time surrounded by so much love.

“Any other narrative floating around is beyond false. Don’t feed into the negative bulls**t peeps.”